Fell By Leather: A Conversation Between Mark Kozelek and Anar Badalov 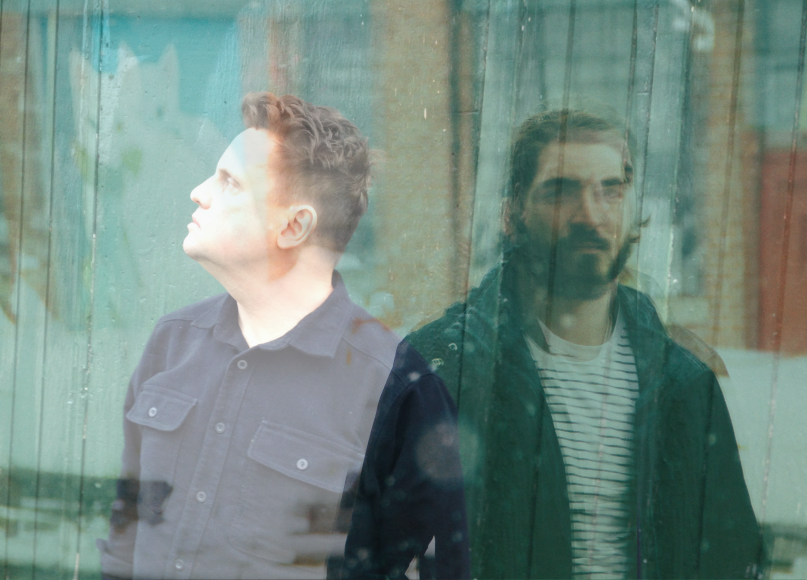 Boxing has long been showing up in Mark Kozelek’s music. His Sun Kil Moon moniker is even an homage to the late Korean fighter Sung-Kil Moon. Songs like “Salvador Sanchez” and “Duk Koo Kim” eulogize some of his favorite boxers, while others like “Ali/Spinks 2” use famous fights to contextualize a moment or a thought. Despite the fandom, Kozelek’s never actually boxed himself. His years on the road with Red House Painters and Sun Kil Moon have made him a fighter in a different sense — a veteran, heavyweight songwriter constantly adjusting his approach in an effort to better process and translate his life experiences.

Twenty-eight-year-old songwriter Anar Badalov, who performs as New Dog, finds himself in a career not too dissimilar to Kozelek’s 20 years ago. Earlier this year, he released New Dog’s sophomore record, Classic Ballroom Dances, through Kill Rock Stars and is currently touring through Europe. Much like Kozelek did with his early years in Red House Painters, Badalov is working on finding an audience and reveling in whatever reception he gets. Badalov does have a one-up on Kozelek, though — he’s also an amateur boxer who has competed in the famous Golden Gloves competition.

The two have never met in person, but agreed to discuss their craft and boxing via email. The conversation plays out like one of Kozelek’s recent songs on Universal Themes. The seemingly meandering details help paint the scope of a larger, beautiful image of the two men. In between the discussions of their favorite rising boxing stars comes poetry, intimate recollections of loss, and a glimpse into what success looks like on both sides of a songwriter’s career.