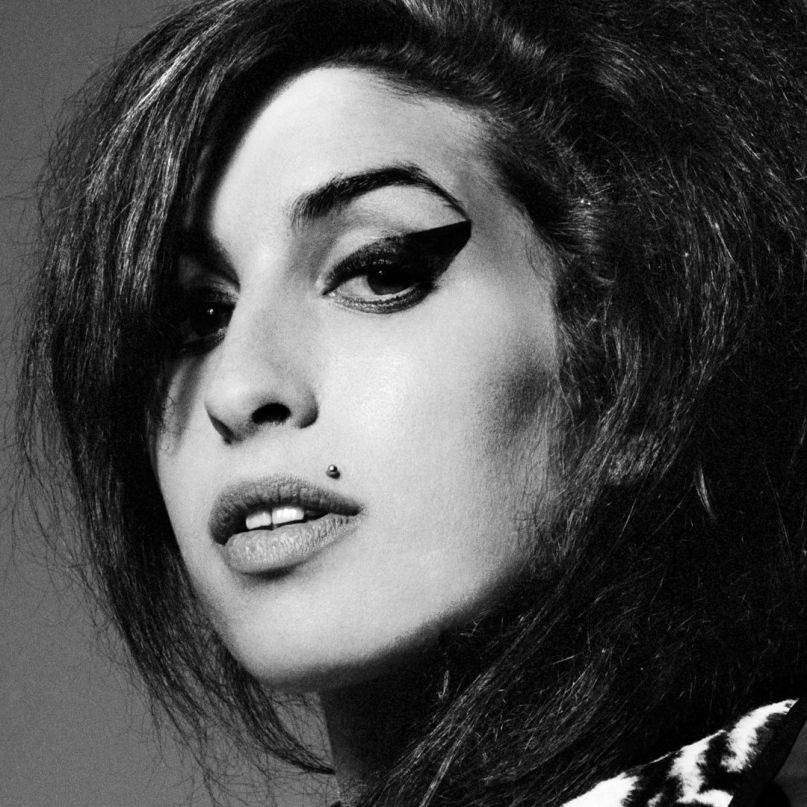 That Amy is a documentary about the troubled life and woefully premature death of Amy Winehouse would in itself suggest a difficult film, but director Asif Kapadia (Senna) reconstructs the life of a woman whose reputation became the sum total of her most public sins, only to watch it end again as it always inevitably must. Amy is hardly the first documentary about a musician succumbing to their demons through one vice or another, but it’s one distinctly of its time; Winehouse ascended to stardom in the early days of digital cameras and viral videos, and fell apart right as the Internet turned the tabloid news cycle into something more vicious and constant than anybody could have fathomed. Because of this, it’s largely through Amy Winehouse herself that Amy tells her story.

Kapadia uses a mixture of comprehensive interviews with friends, family, and lovers and seemingly endless archival footage of Winehouse to reconstruct every step of her journey toward becoming a celebrity that she even admitted she wasn’t ready to be. (At one point in 2003, she made the haunting declaration in an interview that “I don’t think I’ll be famous. I don’t think I could handle it, I think I’d go mad.”) Amy matches the whirlwind nature of Winehouse’s story in approach, shifting from intimate beginnings in North London to the heights of the Libertines-fueled mod scene in Camden to the harsh flashbulbs of the global stage so quickly that it’s truly disorienting, and even disturbing.

That sense of disturbance is central to the film. Much of Amy is devoted, whether in detail or allusion, to the many forces which converged upon Winehouse to overwhelm her substantial talents, talents highlighted in a series of moving early performances and studio sessions. The brazen force of her voice at times offers a stark contrast with the raw nerve of a person who possessed it. Amy cites everything from her family’s too-relaxed approach to her affairs to her torrid on-off relationship with Blake Fielder to the alcohol to the drugs to the endless flood of paparazzi for her undoing, but the film is at its best when it gets to the deeper questions of how and why all of those things were able to take hold of her with such force, and without much intervention of any kind.

(Interview: Amy Winehouse – Where Should the Media Have Drawn the Line?)

Celebrity in the modern age involves a kind of constant scrutiny that even the most well-trained performers often struggle to negotiate, and for a woman whose substance abuse was concerning those closest to her even in the early days, it can be downright sadistic. Kapadia returns to one resonant motif throughout Amy: an ocean of snapping cameras every time Amy would so much as walk outside, a mob of people waiting for her to fall back off the wagon no matter how many times she attempted to climb back on. As her friend Yasiin Bey notes at one point, during a story about watching Winehouse relapse in a hotel room, “this is someone who’s trying to disappear.” And when Amy offers a reminder of the endless hacky late night monologue jabs at her deteriorating frame, they’re a lot less funny the second time around, sounding more like the kind of thing that’d make somebody in their mid-twenties want to, well, disappear.

At points Kapadia puts much of the burden upon two of the key masculine figures in her life: Fielder, who admits outright that “I liked to sabotage myself, she liked to sabotage herself,” and her father Mitch, who in the film is depicted as a figure so tied up in his own guilt over his childhood absence in his daughter’s life that he lets her fall apart in front of him as an adult. (One sequence, in which a detox trip to St. Lucia is interrupted by a camera crew that Mitch invited, is heartbreaking, particularly around the point when Amy virtually begs him to send them away.) But while the film draws many conclusions about the causes, it’s also clear that Winehouse was beset by woes that ran far deeper than the trappings of fame, problems that she never had/claimed the time to address in any meaningful way.

Indeed, “Rehab,” the song that not only made her a star but also now stands as a darkly ironic prophecy, was born mainly out of defiance, out of an unwillingness on her part or on the parts of anyone around her, to acknowledge how far beyond control things were. And when Amy turns dark, as it must, Kapadia dredges up the images many would rather forget: the botched return performance in Belgrade, the spun-out selfies that surfaced not long before her passing, the camera crews that flooded the street outside her home when her body was removed. To be famous now is to willingly (or otherwise) surrender your autonomy to a populace that can never have enough, and is encouraged to only want and crave and demand more. Amy allows for a kinship with a modern fallen star that few films manage, one that is sometimes uncomfortable and often every bit as voyeuristic as the cameras that hounded her in life. But it is also a film which demands that audiences sit and watch it over again, from a more empathetic perspective this time, and to consider how they were watching it the first time. When it might have mattered.