Ghostface Killah calls out Action Bronson, maybe needs to take a nap and drink from his bottle 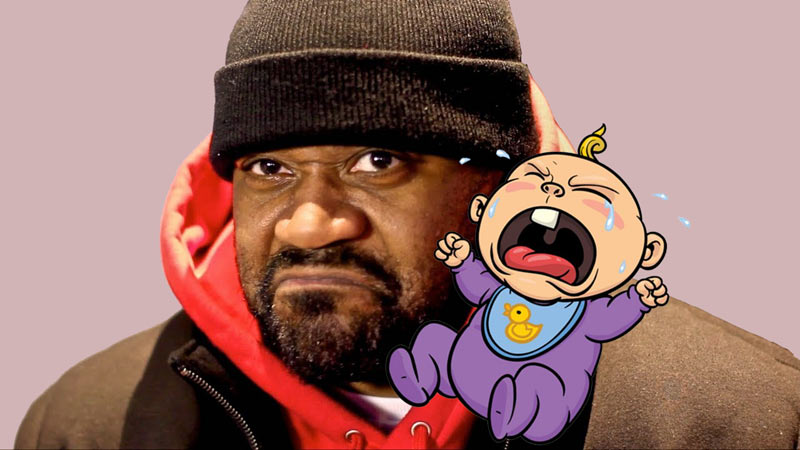 In a six-minute rant posted to YouTube earlier today, Ghostface Killah paces around and complains about Action Bronson’s very existence, going as far to threaten the Queens rapper with violence several times. “Who gives you the right to even mention my name out your motherfucking mouth?” he proclaims. “Boy, you done made a mistake.”

Much of Ghostface’s whining seems to stem from Action’s recent appearance on SportsNation, where one quote was perceived by some as shots fired. When asked about the vocal similarities, Action remarked that at this point it’s been talked about enough and it doesn’t matter much anymore if they sound alike, but when one of the hosts of the sports talk show said he’d heard Action’s recent work and thought it was Ghostface, Action responded, “He’s not rapping like this no more.”

This is a story that won’t seem to go away, and it seems this video might be the climactic finale of this long gestating situation. Watch Ghostface Killah’s angry response below.

To sum things up, Ghostface is being both a whiny baby and an old man yelling “keep paying attention to me!” Action has already responded on Twitter, saying “When ur wrong ur wrong and I was wrong. I apologized for the comments.” Let’s hope the two rappers squash this dumbass beef soon because it’s stupid as hell and no one cares.