by Tony Hardy and Mark Muldoon 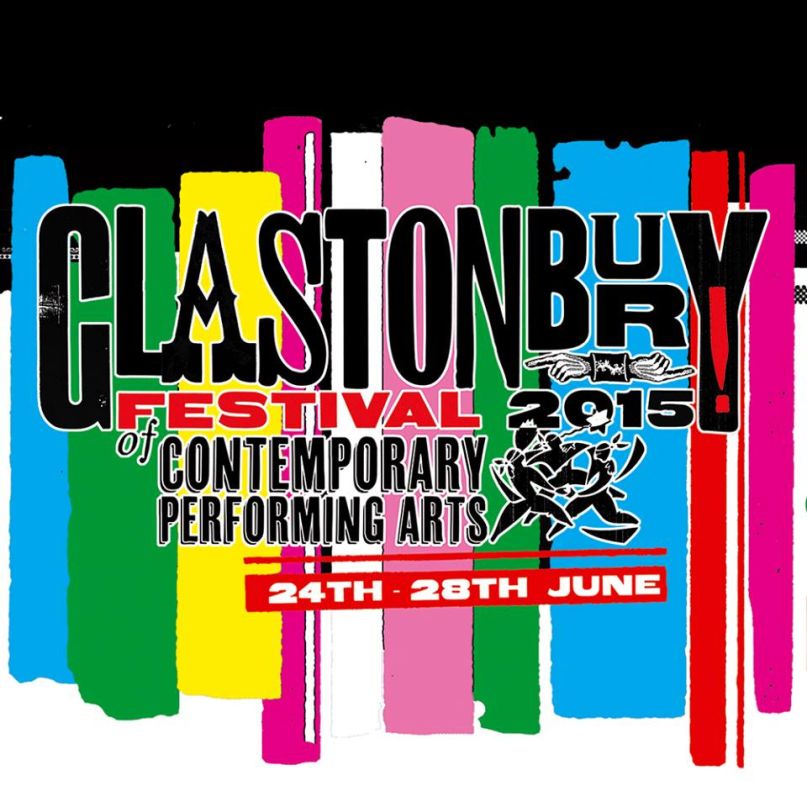 You can be a regular festivalgoer, a first-timer, or just hooked on the BBC TV coverage in the UK — everyone has an opinion on Glastonbury. Just look at the response when Kanye West was confirmed as the Saturday night headliner and the predictably disparate reaction to his performance. The truism that you can’t please all the people all the time especially resonates at Glastonbury.

If you can’t find music here to seduce your eardrums or tempt your dancing toes, though, you’re a hard one to please. The dilemma is always deciding what can you afford to miss out of all the music and art laid out before you. It’s a high class problem, as my old boss used to say.

This year, the Glastonbury Festival of Contemporary Performing Arts turned 45. The festival might be scarcely recognizable from its 1970 incarnation, when it cost just £1 to get in and the cover included free milk from the Eavis family’s Worthy Farm, where the event is still housed today. Yet within the commerciality that comes from accommodating 170,000 people over five days, Glastonbury maintains its independent spirit, manifested in green initiatives, charity and cause support, and those areas of the site that are forever full of hippies.

Somehow, Glastonbury also manages to get better each year, so much so that Consequence of Sound felt that some awards were overdue. The site organization never ceases to amaze and is a testimony to everyone involved, however large or small their role. So, as a tribute to Glastonbury, Worthy Farm, the organizers, staff and performers, we present The Worthys.