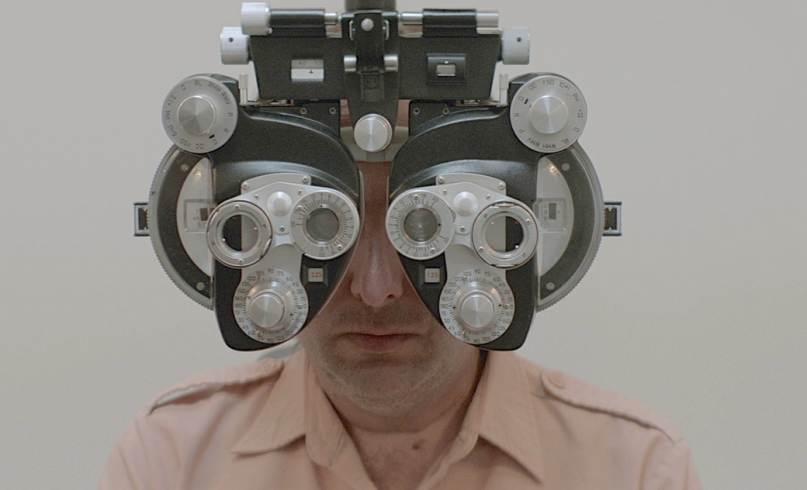 True story: At this year’s Sundance Film Festival, I wanted to kill myself after watching Rick Alverson’s Entertainment — for honest to god, fair reasons.

Only hours beforehand, Joe Swanberg’s delightful dramedy Digging for Fire had coddled my soul and brought me to a nice, happy place that I personally didn’t think could exist after sitting through 20+ hours of film in a little over three days. So, it’s somewhat understandable that I more or less lost myself as I watched one of my favorite comedians, Gregg Turkington, stumble around the American wasteland in Alverson’s highly anticipated follow-up to 2012’s exceptional The Comedy.

Similar to The Comedy, Entertainment is a very meditative experience that uses startling visuals to carry its strange narrative. What separates the two, however, is how Entertainment is so unforgiving with its barren landscapes and isolated moods, which makes for a depressingly disturbing experience. Turkington’s The Comedian is essentially his Neil Hamburger persona and it’s hard to tell where and when reality starts fading away. For a tease, get lost in its appropriately bizarre trailer below.

Grab some popcorn and see it on the big screen, as Gregg would have it, on November 13th via Magnolia.