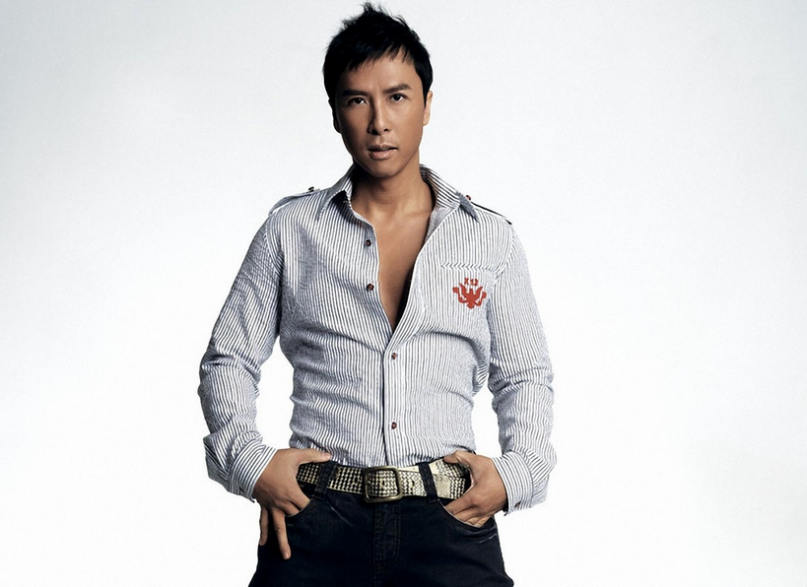 Here’s why we have a bad feeling about this: For one, Star Wars Episode VIII doesn’t begin filming until later this year at the earliest, and what’s more, Oscar Isaac is so far the only cast member set to return for the sequel. In other words, take this news with a grain of salt. Having said that, it should be noted that Gareth Edwards’ anthology film, Rogue One, has already begun filming, which means this report could be confusing the two films. Who knows.

For the most part, the casting of the 51-year-old veteran would jive with Hollywood’s most recent interest in tackling the highly lucrative Chinese market. It also helps that J.J. Abrams hired martial arts experts from The Raid 2 for this December’s The Force Awakens. So, there’s reason to believe Yen may very well be a part of the Star Wars universe, but for now, all we can say is, “May the force be with you.”

What we do know for sure is that The Force Awakens will hit theaters December 18th of this year, followed by Edwards’ standalone Rogue One on December 16, 2016, and eventually Johnson’s trilogy sequel, Episode VIII, on May 26, 2017. If you couldn’t tell, it’s a pretty, pretty … pretty good time to be a Star Wars fan right now.