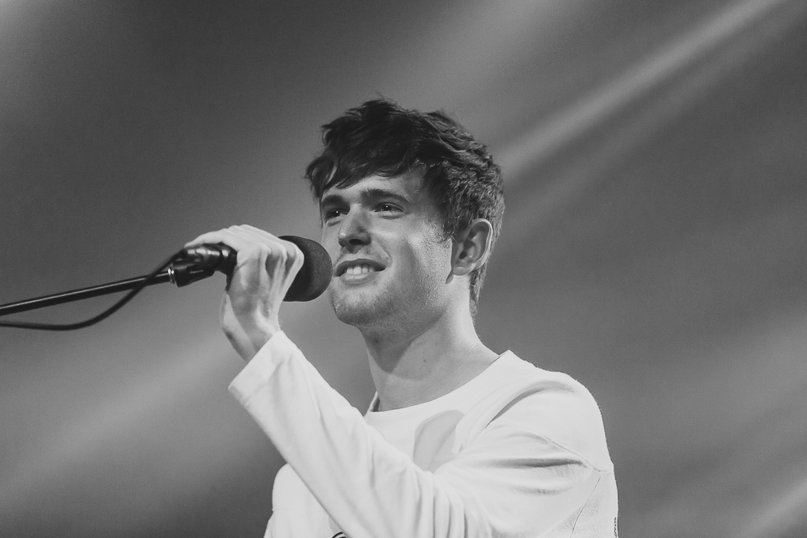 Details on James Blake’s highly-anticipated Radio Silence have been scant, despite the fact that the LP is due out sometime this year. However, it seems as though fans ought to look back to his past shows for clues on what to expect — as in literally revisit some of his previous performances.

During his Latitude set this past weekend, Blake mentioned that he’d actually played a new song from Radio Silence, its title track, for the festival crowd. As DIYMag notes, it was masked within his cover of Bill Withers’ “Hope She’ll Be Happier”. While footage from the Latitude show has yet to surface, there are a number of videos of him performing the so-called “Radio Silence” song at Big Guava Fest in May as well as gigs far as back as November 2014. Watch the titillating clips below.

Radio Silence is the follow-up to Blake’s 2013 Mercury Prize-winning album, Overgrown. It’s expected to feature a collaboration with none other than Kanye West, and may include some of Blake’s more recent offerings, “Building It Still” and cuts off his latest 200 Press EP.