Weintraub was behind Ocean's 11 films, Karate Kid, and much more 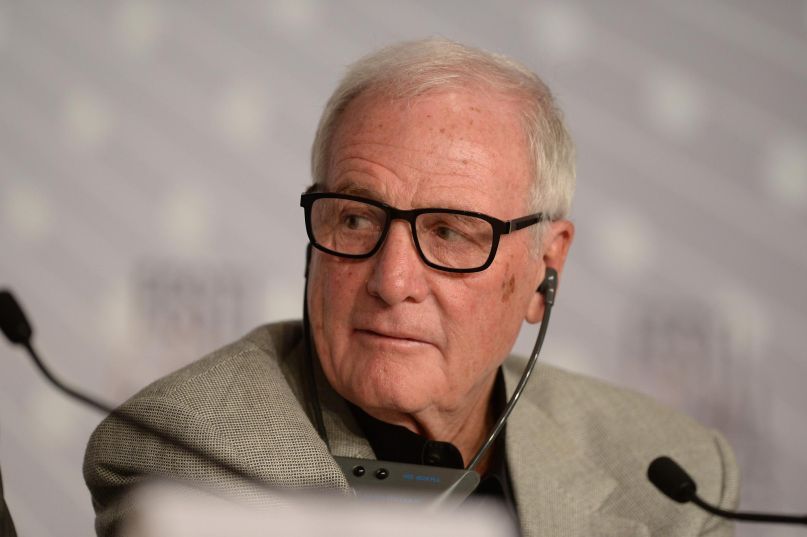 Legendary Hollywood producer Jerry Weintraub has passed away at the age of 77.

Born in Brooklyn and a resident of Palm Springs, Weintraub began producing in the 1970’s, taking knowledge from his previous career as a band manager and tour producer to help musicians like Frank Sinatra, Neil Diamond, and John Denver get their own specials on television. The first film he produced was Robert Altman’s Nashville, which kicked off a lengthy career in movies that included such hits as Oh, God!; Karate Kid; and Diner.

In 2001, Weintraub’s magnum opus was released: a remake of Ocean’s 11 starring a who’s who of Hollywood royalty like George Clooney, Brad Pitt, and Bernie Mac. The film started a new trilogy that proved to be some of the most popular and financially successful movies of the decade. Recently, Weintraub had shifted his attention back to television, working with HBO on The Brink, Behind the Candelabra, and the upcoming remake of Westworld.

In 2007’s Weintraub’s place in Hollywood history was literally cemented when he became the first producer ever to have his prints and signature added to the courtyard of the famous Grauman’s Chinese Theatre.

He passed away at his Palm Springs home on Monday, surrounded by his family. He is survived by three adopted daughters with his wife, Jane Morgan, and his biological son, Michael, from a former marriage with Janice Greenberg. Morgan and Weintraub had been separated since the 1980s, but never officially divorced. He is also survived by his long-term girlfriend, Susie Ekins.