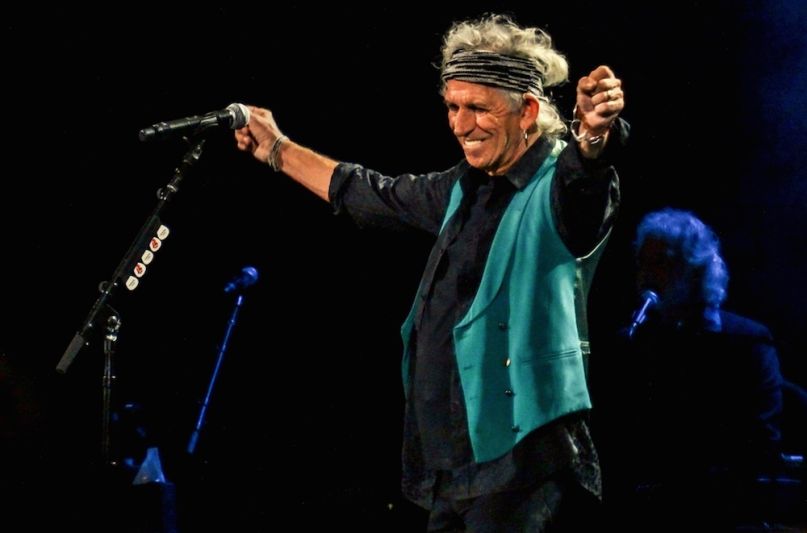 On September 18th, The Rolling Stones guitarist Keith Richards will return with CROSSEYED HEART, his first solo album in over 20 years. Due out through Republic Records, his third LP to date follows 1988’s Talk is Cheap and 1992’s Main Offender and is said to represent a “musical journey that takes in reggae, rock, country, and the blues.”

Song titles include lead single “Trouble” (which is due to arrive on July 17th), “Robbed Blind”, “Love Overdue”, and “Blues in the Morning”. There are also a number of collaborative tracks, such as “Illusion”, a ballad featuring and co-written by Norah Jones. Throughout the new record, Richards is joined by members of his X-Pensive Winos band, Steve Jordan, Waddy Wachtel, Bobby Keys, and Ivan Neville, among others.

“I had a ball making this new record and working with Steve Jordan and Waddy Wachtel again,” Richards said in a press release. “There’s nothing like walking into a studio and having absolutely no idea what you’re going to come out with on the other end. If you’re looking for ‘Trouble,’ you’ve come to the right place.”