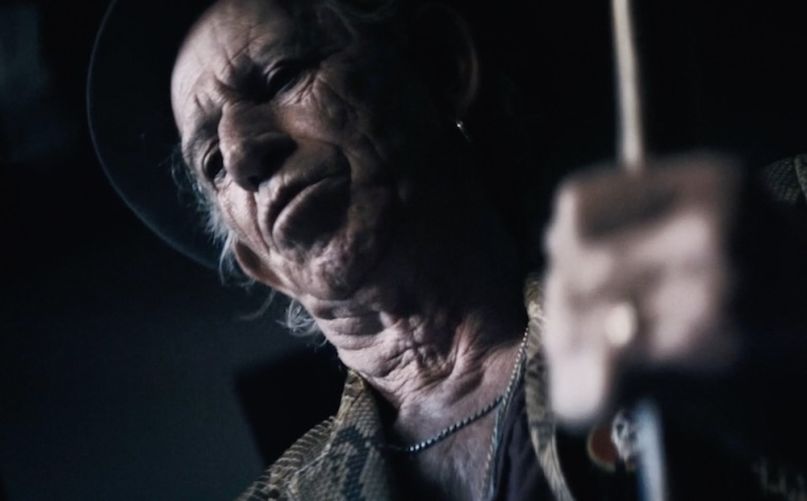 CROSSEYED HEART is the new solo album from Keith Richards, his first in 20 years. Ahead of the record’s September 18th release, The Rolling Stones guitarist has revealed the music video for lead single “Trouble”.

Directed by Morgan Neville, known for his Oscar-winning documentary 20 Feet From Stardom, the clip finds Richards rockin’ out at New York City’s Germano Studios, where most of CROSSEYED was recorded. Watch the fun, stylish visual below.