Kendrick Lamar responds to FOX News: “How can you take a song that’s about hope and turn it into hatred?”

"Hip-hop is not the problem. Our reality is the problem of the situation." 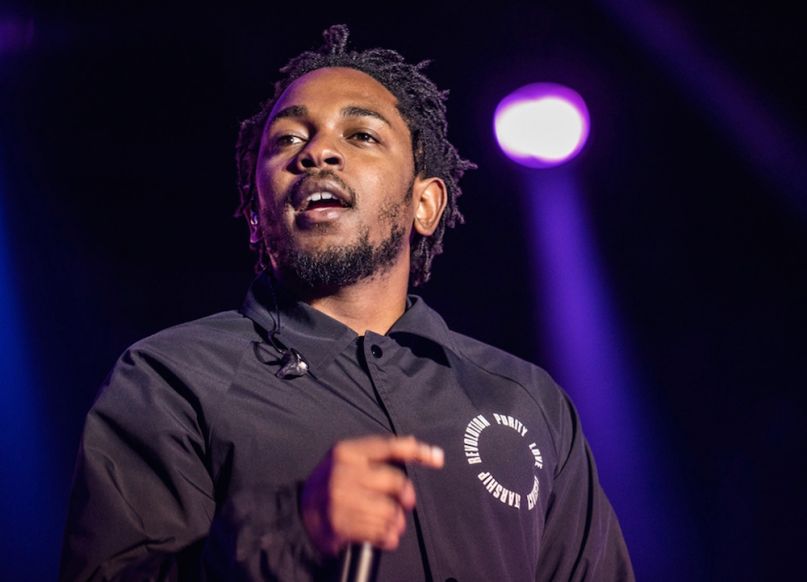 On an episode of FOX News’ The Five segment earlier this week, Geraldo Rivera had some harsh and misguided comments regarding Kendrick Lamar and hip-hop in general.

The conservative pundit, as well as his fellow panelists, took issue with K-Dot’s stellar BET Awards performance of “Alright”, in which he performed from the roof of a police car and rapped lines like “We hate the po-po, wanna kill us dead in the street fo sho,” and “My gun might blow.” They called the whole affair “counterproductive” and “exactly the wrong message,” and went on to make the argument that Kendrick and the genre have “done more damage to young African Americans than racism in recent years.”

Today on TMZ Live, the Compton MC spoke out against Rivera. “How can you take a song that’s about hope and turn it into hatred?”, he said. “The overall message is ‘we’re gonna be alright.’ It’s not the message of ‘I wanna kill people.’”

He addressed the BET performance in question, explaining that it was “a performance piece” after the “senseless acts of killing,” referring to the tragic deaths of Michael Brown, Freddie Gray, and others. Kendrick also said that Rivera’s remarks “delude” from the real message at hand and avoid the truth altogether: “Hip-hop is not the problem. Our reality is the problem of the situation.” Watch footage of his statement below.

Previous Story
Ty Segall forms supergroup with members of OFF! and The Melvins
Next Story
Back to the Future Stands the Test of Time
Popular
More Stories
[fu-upload-form form_layout="media" title="Submit Your Photo"][input type="hidden" name="ugc" value="1"][/fu-upload-form]