Debut album is in the works, sounds "fucking class." 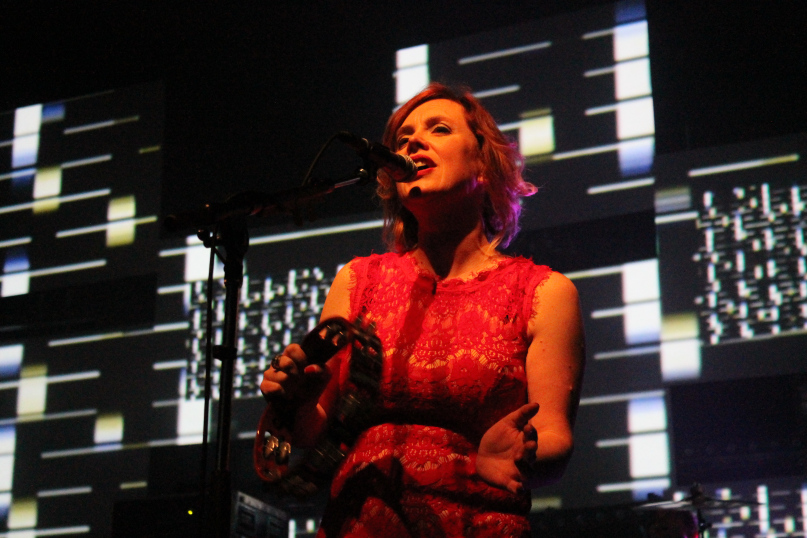 Some of UK’s finest indie rockers are joining forces to form a new supergroup: Minor Victories is comprised of Rachel Goswell of Slowdive, Stuart Braithwaite of Mogwai, Justin Lockey of Editors, and James Lockey of Hand Held Cine Club.

The four-piece has yet to release any new music, but promises a debut album is on the way, one that’s said to feature guest collaborators like Mark Kozelek. In a statement, James Lockey offered a promising update on the in-the-works LP, describing it as “sounding fucking class”:

So there’s a record (like a real long player from back in the day) being made, a band being formed, noise being traded, analogies thrown around between Rachel Goswell (Slowdive) Justin Lockey (Editors) Stuart Braithwaite (Mogwai) James Lockey (handheldcineclub). There’s some other people involved too but more on that later… For the time being, it’s sounding fucking class.