Michael Cera to voice Robin in The LEGO Batman Movie 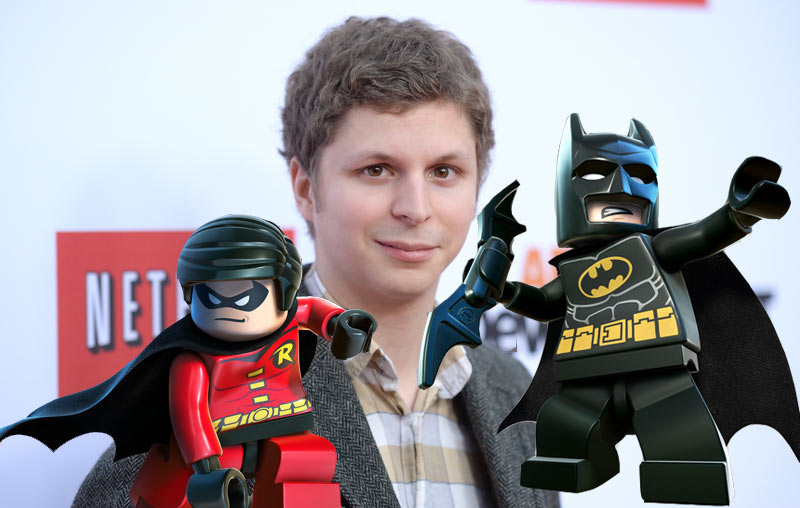 Holy Arrested Development reunion, Batman! Michael Cera has just been tapped to voice Robin in The LEGO Batman Movie. The film spins off of the digital Dark Knight’s successful appearance in The LEGO Movie, and will once again feature Will Arnett as the voice of Batman.

Due February 10th, 2016, it’s possible that the film will see Cera reuniting with another actor he’s well known for working with. Jonah Hill voiced Green Lantern for his brief cameo in The LEGO Movie, and it’s always possible that he’ll return for this spinoff.

Cera will first flex his voiceover chops in Seth Rogan and Evan Goldberg’s upcoming raunchy animated feature Sausage Party. He also recently nabbed the film rights to Charles Portis’ (True Grit) 1985 novel Masters of Atlantis, which he plans to develop as an acting, writing, and directing project for himself. The humorous novel follows a young man in the early-to-mid-1900s as he gets wrapped up with the Gnomon Society, a quasi-religious cult obsessed with the lost city of Atlantis.