Michael Jackson did not actually write “Do the Bartman”

After more than 20 years of rumors, the truth has finally been revealed 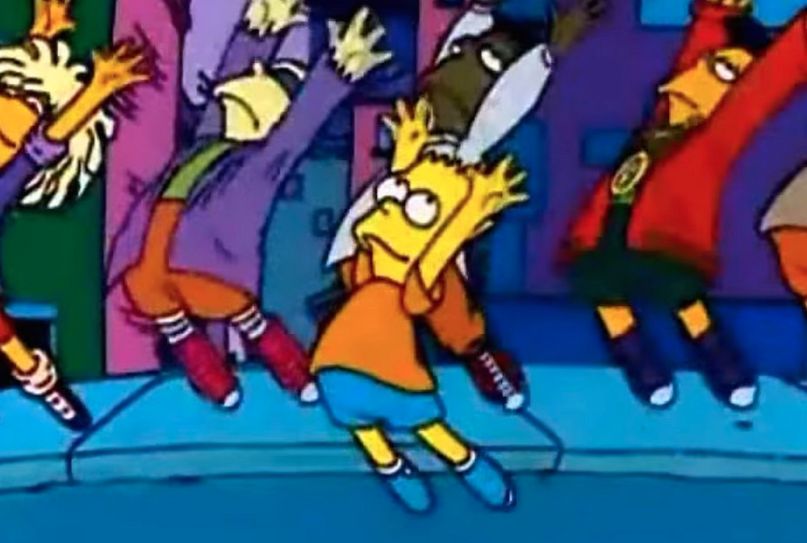 After decades of speculation, one of music’s greatest urban legends has been debunked. Michael Jackson did not write The Simpsons’ hit song “Do the Bartman”.

Despite Bryan Loren, a singer-songwriter known for his work with Whitney Houston and Barry White, being long credited for penning the 1990 track, rumors of Jackson’s involvement have run rampant for years. Many were fueled by confusing statements given by the show’s own creator Matt Groening, who reportedly told fans some time ago that “It was always amazing to me that no one ever found out that Michael Jackson wrote that song.” There was also a well-circulated theory that Jackson couldn’t officially be attached to the track because of label conflicts.

(Read: The Top 10 Songs from The Simpsons)

Loren finally set the record straight this week shortly after the publishing and songwriting rights for “Do the Bartman” were sold off. “The story of the song and its creation has been a thorn in my side since I did it,” he told Music Business Worldwide, adding, “But, despite Matt Groening’s repeated confessions, I am the sole writer of the song.” The song was valued at nearly $40,000 and came packaged as part of a larger collection of Loren compositions.

The King of Pop may not have been the main brain behind “Do the Bartman”, but Loren acknowledged that the “Thriller” singer certainly played a part in its creation, saying that “along with me, Michael Jackson does sing backing vocals. And it WAS his idea to call the song, DTB. AND, he did insist I include his name in the lyric.”

Jackson or not, the pop-rap song, which was released on the The Simpsons Sing the Blues album, struck a chord with ’90s listeners — especially overseas, climbing the charts in the UK, Australia, and Ireland. Although it was never officially issued in the US, the track received heavy airplay and its video was nominated for an MTV VMA in 1991.

Revisit the classic clip below.