Music fans in Finland can now get refunds for crappy concerts 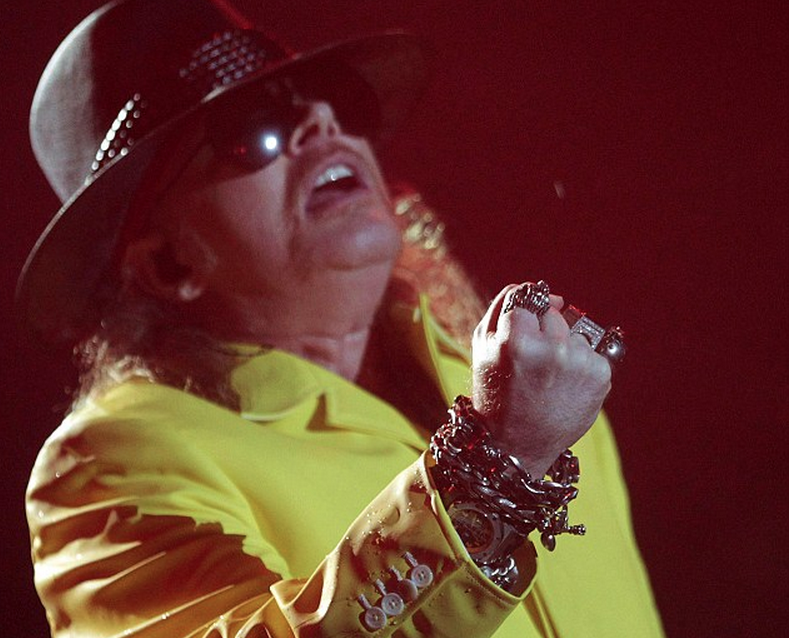 Not every concert is a winning experience, even if you’re going to see your favorite band. Maybe a musician is sick, or they’re distracted by a personal matter, or hey, they’re human, and could just be having an off night. Usually there’s not much you can do besides shrug and hope they’re better the next time they come through town. But thanks to a new ruling in a Finnish dispute, concertgoers in Finland can now ask for a refund.

Yle, essentially the Finnish version of the BBC, reports that the country’s Consumer Disputes Board ruled that those who organized a 2013 Helsinki concert performed by Chuck Berry owed attendees a 50% refund on ticket purchases. It seems that the legendary guitarist was under the weather on that particular evening, even apologizing to the crowd for his flu-ish condition. Because the resulting performance was “well below reasonably expected standards,” the CDB determined that a refund was in order. (via Stereogum)

Board chairman Pauli Ståhlberg explained that this doesn’t open the door for anyone who simply didn’t like a show to get their money back. “Anyone seeking a ruling like this is always spurred by a subjective opinion,” Ståhlberg told Yle, “but that’s not enough to get a refund. What is significant is a generally agreed view that the concert was a failure, as it was in the Chuck Berry case.”

While sickness appears to be a reasonable cause for a dispute, inebriation may not always be. “On the other hand, it’s not at all unusual at rock festivals that some artists are high, and that doesn’t even necessarily affect the quality of their performances,” Ståhlberg said. What’s more, if an artists is known for being in altered states on stage, attendees can’t rightfully expect anything different. (Sorry, Scott Weiland fans.)

The ruling opens the possibility for refunds on everything from circus shows to music festivals, though the bar for measuring expectations for each type of event will differ. “There are numerous different performers at a festival and so it have to be evaluated as a whole,” Ståhlberg explained. “Even the marching order affects perception of the overall quality. A failed performance by a featured star is a bigger deal for consumers than one by a warm-up band.”