"Our tale will be told primarily in Frank's own words; he will be our guide through this journey." 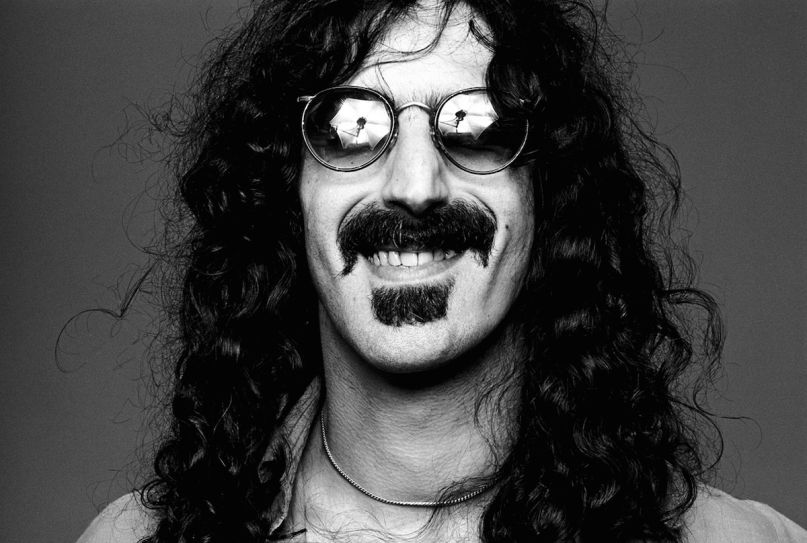 A new documentary on Frank Zappa is officially in the works. At its helm will be director Alex Winter, known for his roles in The Lost Boys and Bill & Ted movies, as well as his directing of documentaries Deep Web, Downloaded, and this year’s comedy Smosh. Winter will also pen the script.

The film, which has been approved by the late musician’s family estate, is said to be “in the early stages of development” with a slated 2017 release.

“There has yet to be a definitive, authorized documentary on the extraordinary life and work of Frank Zappa,” Winter said. “I am beyond thrilled to be embarking on this journey. Our tale will be told primarily in Frank’s own words; he will be our guide through this journey.”

Zappa, a legendary innovator of jazz, classical, and rock music, passed away in 1993 of prostate cancer. His 100th and final record, Dance Me This, was issued earlier this year.