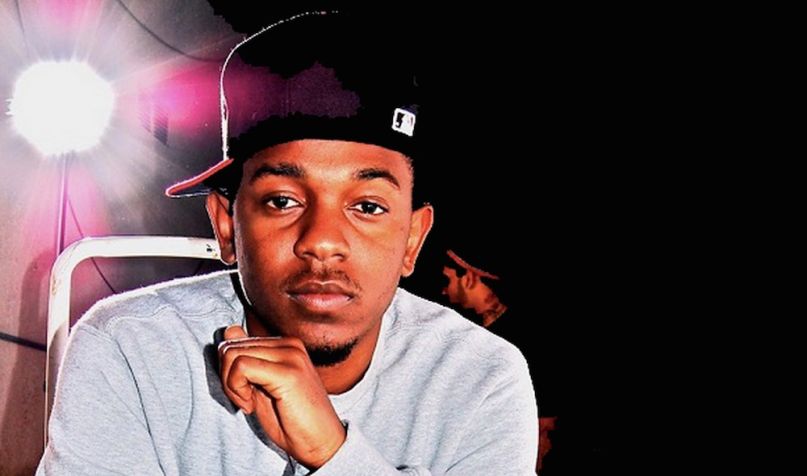 Despite what the out-of-touch pundits at FOX have to say, Kendrick Lamar is a generational icon and role model for today’s youth. As we’ve seen over the last few months, his thought-provoking To Pimp A Butterfly has encouraged activism and inspired creative expression in veteran MCs and teenage poets alike.

Still, like many artists in the biz today, Kendrick once was a budding MC who was trying to find his voice. A newly uncovered track called “Hub City’s Wild Side” captures the Compton native during these early days, when his voice was a little less raspy and his lyrics weren’t as heavy on the social commentary. He repeatedly refers to himself as K-Dot (the moniker he went by pre-Kendrick Lamar), which suggests the song dates back to 2008 or 2009, years before Section.80, his proper debut LP as Kendrick.

T.Dot Fasheeze is listed as the producer for “Hub City’s Wild Side”, and though not much his known about the beatmaker, I’m incredibly amused by the joke that it’s secretly new best friend Taylor Swift. Thanks for this, Reddit.