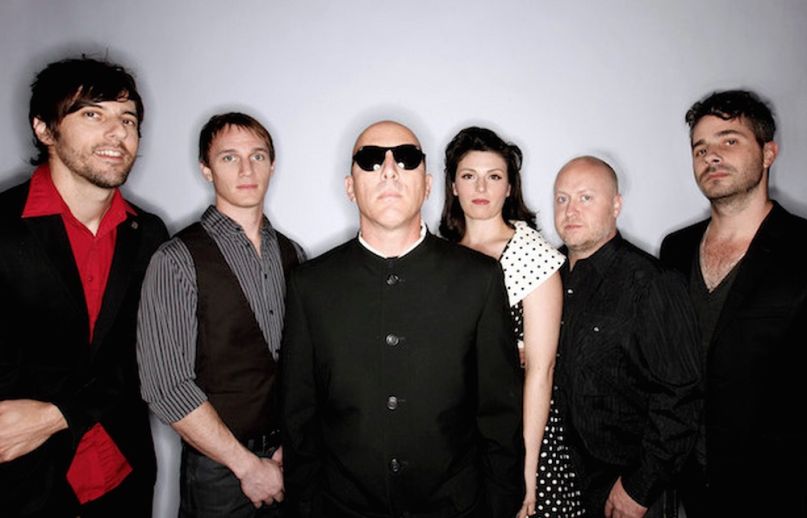 Tool’s long-awaited new album is “progressing nicely,” but is still without a release date. Fans of Jiu jitsu lover and frontman Maynard James Keenan can get their fix soon, however, thanks to his side project Puscifer, which is set to issue its first new full-length in four years. Titled Money Shot, the 10-track effort marks the alt rock outfit’s third to date following 2011’s Conditions of My Parole.

“It’s extremely satisfying to witness simple conversations and ideas transform into completed sonic landscapes,” Keenan told Rolling Stone. “And to have these stories go above and beyond the initial ideas makes my grumpy heart swell three sizes.” Money Shot, which was co-produced by guitarist Mat Mitchell, is expected to hit shelves on October 30th through the band’s own Puscifer Entertainment.

As a preview of the LP, Puscifer has unveiled an all-consuming number called “Grand Canyon”. Check it out below via its accompanying music video, which features breathtaking desert footage as well as the lucha libre wrestlers from Puscifer’s previous “Toma” clip.