Ratatat: Return of the Guitar Heroes

Having this duo back releasing music is simply magnifique 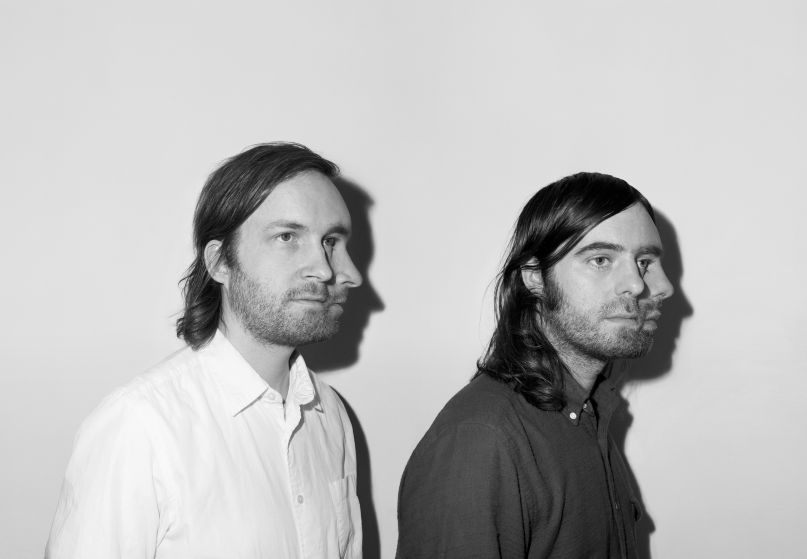 “There’s ups and downs every time we make a record,” says affable Ratatat co-frontman Evan Mast. “We never really get into arguments. We always manage to take a step back and realize we’ve worked consistently well together for over 10 years.”

If you’re after blood, sweat, and Twitter tears, you’ve opened the wrong tab. Ratatat have always genuinely liked being Ratatat and are a band mindful of their own strengths. Many of their best qualities  – subtle synth, melodic precision, agile and abrasive interplay of guitar — have sharpened over time. These are the elements that made their self-titled 2004 debut and 2006’s Classics both landmark records. Together, Mast and partner Mike Stroud have forged a footpath toward making deeply repetitive guitar-based dance music sound more intra-dimensional, latching onto a single slice of sound and imploding it into compelling shapes — like plucking a string, seeing it wobble, and then watching how it clicks back into form.

Magnifique, their first album in five years, is an urgent, heady thing, and the Brooklyn-based duo don’t compromise on feeling, but overstep conventions to tear dance floors apart and make it clear that it’s one of this year’s gold standards for transcending electronic instrumental. In anticipation of Magnifique, Ratatat talk about their five-year itch, decamping to Jamaica to record, and why they choose to preserve their private and hermetic style of musical production.

Click ahead for two conversations, the first with Evan Mast and the second with Mike Stroud.