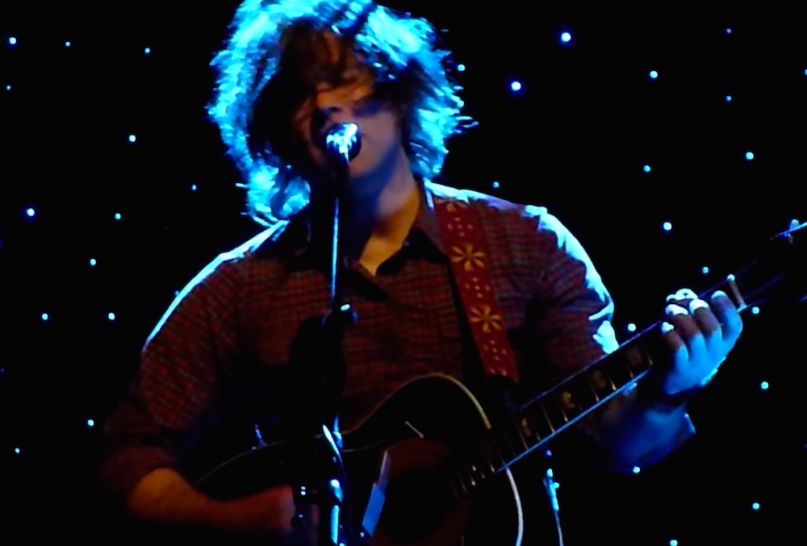 Despite sustaining a broken rib in May, Ryan Adams forged on with his tour like the passionate and determined musician that he is. During his show in Sydney last night, the “Gimme Something Good” songwriter recognized those same badass qualities in rock comrade Dave Grohl — who last month suffered a serious leg injury mid-concert, yet continued to finish Foo Fighters’ set — and offered him a touching tribute.

Against the backdrop of softly flickering lights, Adams covered Foos’ “Times Like These”. Not only was the rendition heartfelt in all its quiet beauty, but it was also a nice gesture from one ailing musician to another. Prior to the performance, he commended Grohl for being “able to continue doing what he loved even though he was totally broken.”