Film Review: The End of the Tour 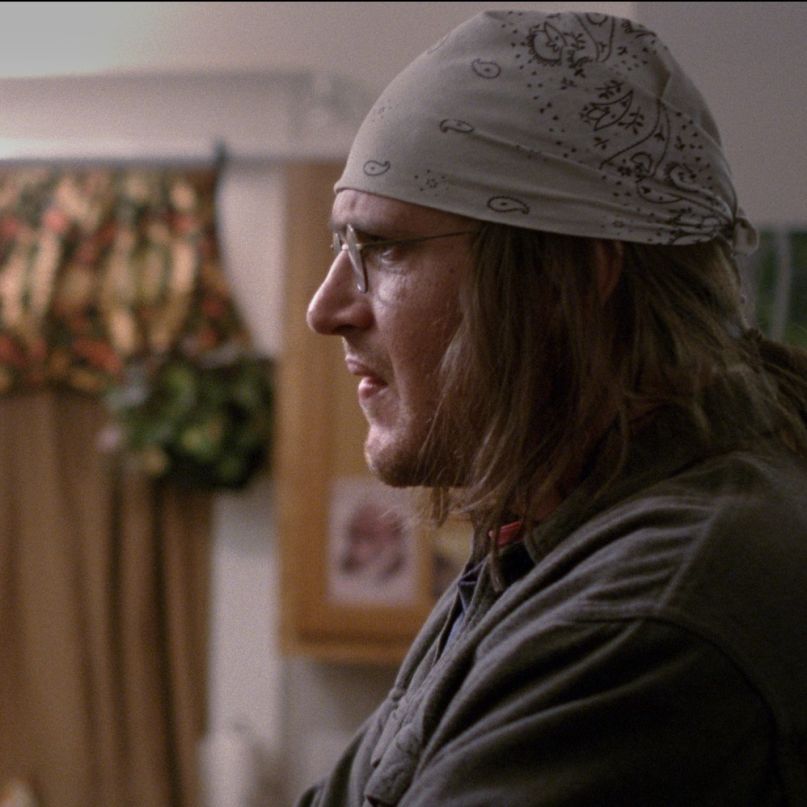 You don’t need to know one word about David Foster Wallace to love the hell out of The End of the Tour. You don’t need to have read one line of Infinite Jest to be won over by Jason Segel’s revelatory performance as the man in question. The most I knew about Wallace was that a good deal of cool, hip adults have his aforementioned book sitting near the top of their bookshelves in spite of a weight that calls, if not demands, for it to be placed on a bottom shelf. Fans of Wallace will find new insight into the life of the complicated, late writer thanks to director James Ponsoldt (The Spectacular Now), and newbies won’t feel left behind. Segel’s take on the author is just too great to avoid.

The End of the Tour is based on David Lipsky’s book Although of Course You End up Becoming Yourself, which is about the trip he takes with Wallace during the end of his Infinite Jest book tour. Lipsky is played here by the increasingly reliable Jesse Eisenberg, an actor who never disappears into his roles, but finds ways to draw in specific quirks that best fit his characters (for an underrated dark performance, seek out Night Moves). For The End of the Tour, Eisenberg plays Lipsky as a novelist and journalist for Rolling Stone who is equal parts admiring and jealous of the successful Wallace, who is only a few years older than him. Nearly every shot of the film has Eisenberg’s Lipsky somewhere in it, whether it’s at a Wallace radio interview, the driver’s seat of a car, or trying to sleep as dogs walk in and out of Wallace’s guest room. Eisenberg’s role goes beyond simply serving as a conduit for the audience to reach Wallace — we care about his journey, too.

But Segel. Holy moly. The actor’s been a comedic presence since the criminally short-lived series Freaks and Geeks (whose Becky Ann Baker reunites with Segel for a scene here), usually playing the role of the goofy, slacker friend with a heart of gold. In this role, he has to play it low-key but from a completely different angle. Wallace is so dry that while the hint of a smirk can give away his real intent, he’s not always willing to give Lipsky and others the easy way out. He’s guarded, a bit defensive, but rarely aggressive. He politely asks Lipsky to keep certain conversations off the record, not wanting to fall victim to the fame game. He’s observant, can be critical, but is so concerned with being portrayed as a jerk that he’s afraid to let go completely.

The film opens with Lipsky receiving news of Wallace’s suicide, so we know we’ll soon be meeting with a tragic figure. However, Ponsoldt and playwright-turned-screenwriter Donald Margulies (who had access to the real Lipsky’s taped recordings) don’t turn The End of the Tour into a long road to ruin. Segel has said that he and Eisenberg would drive together to set every morning to rehearse lines, building the chemistry between the two of them before the cameras were set to roll. It works wonders. Although the supporting cast includes Anna Chlumsky as Sarah, Lipsky’s girlfriend back home, and Joan Cusack as Patty, an enthusiastic tour guide, the movie is by and large a two-hander. Margulies’ background with the stage is evident in his dialogue, but Ponsoldt’s settings for the conversations always keep the momentum moving. It never plays like a staged production.

The End of the Tour’s early, casual conversations are just as affecting as the darker turns they take later in the film. With R.E.M.’s Murmur playing in the background, Lipsky and Wallace discuss why the latter has a poster of Alanis Morissette in his kitchen, leading to literal laugh-out-loud results. The movie takes place in 1996, so we get to revisit Broken Arrow as the two of them, along with friends of Wallace, see it in cinemas. The prestigious writer is genuinely entertained by the ridiculous movie while the others seem disinterested, creating a short but lively post-screening group conversation. This all goes to show how Wallace was a normal guy who happened to have great talents. A guy who has Cubs magnets decorating his fridge and an addiction not to drugs but to Diet Pepsi and Mountain Dew. He was also sad, which is something Lipsky struggles to understand. He’s always suggesting to Wallace that he must get some happiness from the notoriety and wide-ranging affection he receives, but the newly famous Wallace has to constantly remind him that this is all temporary, and that it isn’t real.

Aware of Lipsky’s envy, Wallace tells him, “I’m not so sure you want to be me.” It’s a haunting line, and a line that reminds us of the late writer’s internal struggles. Segel delivers the piece of dialogue with such delicacy that you sense that the small smile he has on his face is going to detach and fall to the ground. It’s in these moments that we witness Segel coming out of his shell by playing a writer who may never have come out of his own. It’s a loving portrayal that has us rooting for him even if we know his outcome. His big depression speech to Lipsky feels so authentic it practically calls out all of the Oscar-bait movies we have playing today.

The End of the Tour is a piece for its performers. Ponsoldt’s film is a study of envy, acceptance, and the battles some face within themselves. While the framing device of the movie feels a little too Hollywood, the story of the trip Lipsky takes with Wallace just about makes up for it. Segel’s performance as Wallace won’t just be talked about in the months to come, but in the years to come.