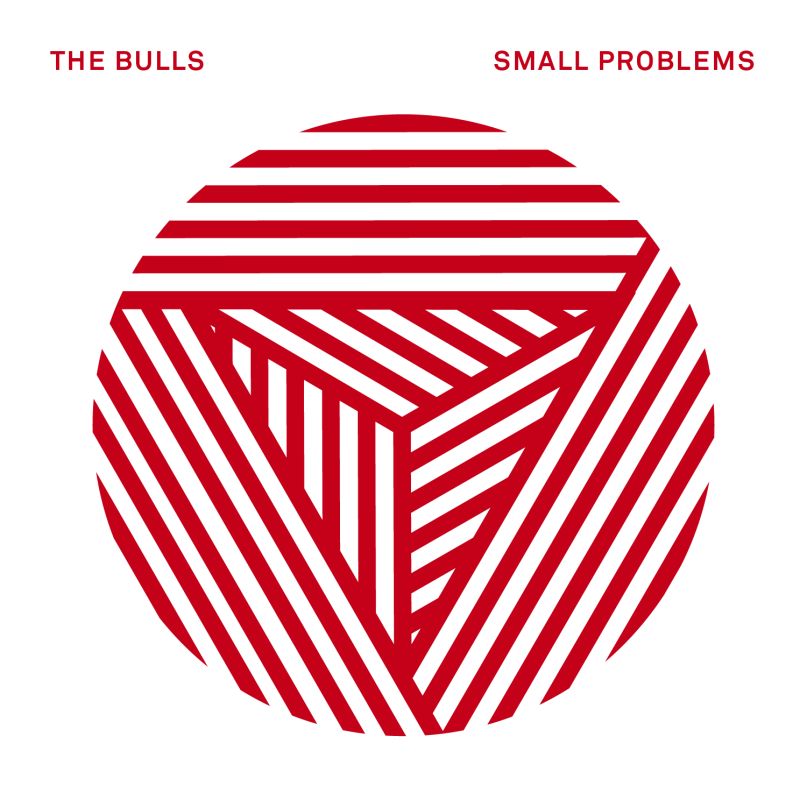 Despite all the genres and bands out there, music is a surprisingly small community. If you’re in an internationally touring outfit, you’re bound to run into the same people over and over again. Such was the case for Anna Bulbrook of The Airborne Toxic Event (and sometimes Edward Sharpe and the Magnetic Zeroes) and Marc Sallis of The Duke Spirit. The two had seen each other in many different countries over the years, but it wasn’t until they ran into each other — rather literally (more on that later) — at Coachella that they really connected.

Bonding over a love of ’80s new wave and ’90s shoegaze, the pair formed The Bulls. They released their introductory single, “Come Unwound”, last October, and are now ready to drop their debut EP on August 28th. As a first listen to the effort, they’ve shared the title track, “Small Problems”.

Bursts of guitar reverb over stalking drums that seem to know more than they’re letting on. It all breaks as a second guitar climbs over the previous instrument, pushing it down like a truth trying to crawl free. All the while, Bulbrook sings in a steady coo, adopting the voice of one trying to hide her disdain for a lover who can’t put anything in front of their own desires. “Heart, untried/ City of one, beating for none,” she sings in her nigh-hushed tones. “Sparing you from what you call one of your ‘small problems.'” Take a listen: