Taken from the Bros.' first LP in five years, Born in the Echoes 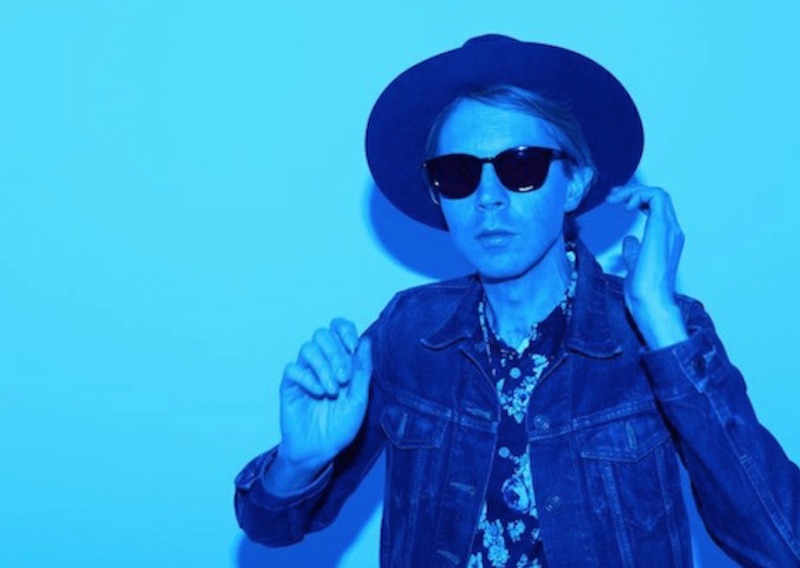 Next week, The Chemical Brothers are set to return with their first album in five years, Born in the Echoes. The follow-up to 2010’s Further spans 11 new tracks, including big-name collaborations with St. Vincent (“Under Neon Lights”) and Q-Tip (“Go”). There’s also a somber, semi-glitchy number titled “Wide Open” featuring none other than Beck, which you can now stream over at KEXP.

Born in the Echoes arrives on July 17th through Astralwerks. For more, listen to “EML Ritual” and “Sometimes I Feel So Deserted”.