The Frames surprise with Longitude, their first release in 10 years 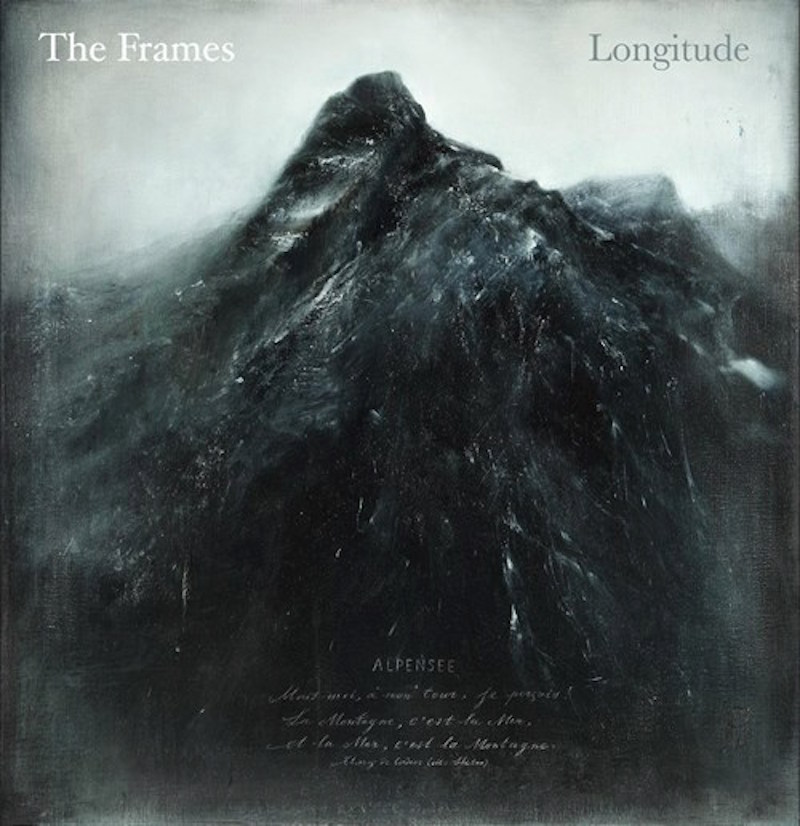 The Frames, the Irish indie rock band led by singer-songwriter Glen Hansard, are celebrating their 25th anniversary this year with a new album called Longitude. The 10-track effort marks their first since 2006’s The Cost and compiles the group’s best songs, including “People Get Ready” and “Lay Me Down”. It also features re-recorded versions of “Revelate” and “Fitzcaraldo”, plus an all-new composition titled “None But I”.

“After many conversations amongst ourselves we decided it should simply be a collection of our favorite tunes, songs we would be happy to put on a mix-tape for a friend,” The Frames explain in a press release. “So, here it is, with no regard to what album is most or least represented. It’s a short collection of tunes we are proud of, some in slightly different versions from the original recordings, and one new song. This is not the sum of our career but maybe some of the songs where we felt we had broken through to a new place or gotten better as a band. We hope you like it … We hope you enjoy it.”

Longitude was produced by former band member Dave Odlum. While physical copies of the album won’t be out until July 31st, it’s available for digital purchase starting today. It’s also streaming in its entirety below.