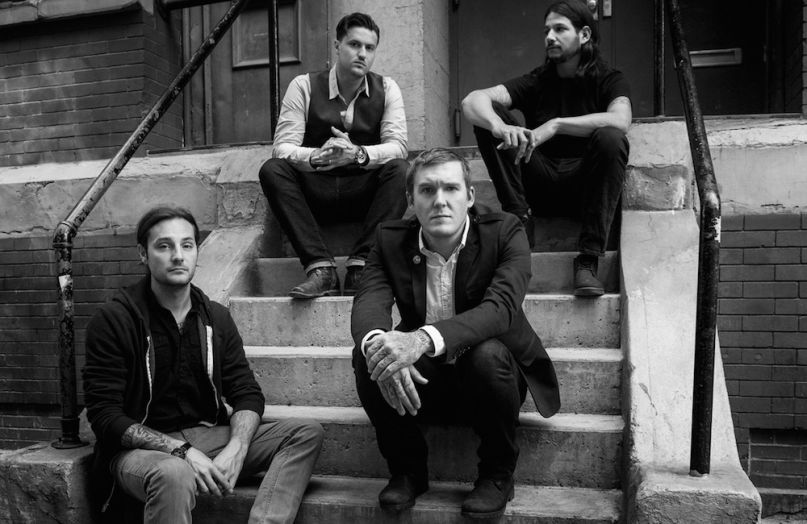 The Gaslight Anthem have announced they’ll be taking a break following their upcoming European tour in August. The New Jersey rockers revealed the news in a Facebook post this afternoon, saying, “We’re all going to do other projects and stay active in some way or another, both in and out of music, but we’d like to step away from the band until we decide what we’d like to do next.”

They continued, “We’d like to recharge and take a step back until we have something we feel excited about rather than going right back to making a record just for the sake of making the next record. We all feel this is the best decision we can make and it feels like the right one for us.”

Over the course of a nearly decade-long run, The Gaslight Anthem released a total of five albums, including 2010’s Slang and 2012’s Handwritten, which spawned one of the band’s most popular songs “45”. Their last LP was 2014’s Get Hurt.

Revisit a list of the band’s Top 10 Songs here and/or stream a few below.