The lineup has only played album tracks together twice before 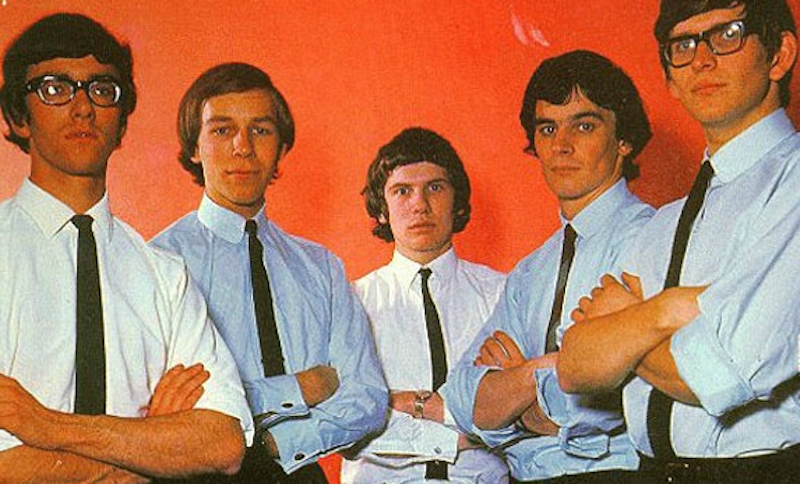 The four surviving members of The Zombies who recorded 1968’s Odessey & Oracle are reuniting to perform the LP in its entirety on a United States tour.

The band broke up in 1967, months before they released what would go down as their masterpiece, Odessey & Oracle. The five bandmates who played on the album only performed songs from it twice, once at a 1997 box set launch party, and once at a 2004 benefit for guitarist Paul Atkinson. Atkinson died later that year. Eventually, the four surviving members eventually played the entire record, but only a total of seven times: thrice during a 40th anniversary celebration in 2008, and four more times on a brief UK tour a year later. At the time, keyboardist Rod Argent said it would be the last time they’d ever perform the whole thing in concert.

Now, however, Argent will be joined by singer Colin Blunstone, bassist Chris White and drummer Hugh Grundy for 18 US shows to play Odessey & Oracle back to front. The band’s current touring members — guitarist Tom Tooney, drummer Steve Rodford and bassist Jim Rodford — will fill out the stage band.

The trek kicks off September 30th in Dallas and while circle the States before ending in San Francisco on October 27th. Find the full schedule below.

Watch The Zombies perform non-album track “I Want You Back Again” for a recent installment of Off the Avenue from SXSW.