In Rockford Hills, born and raised, on the playground is where I blew most people up 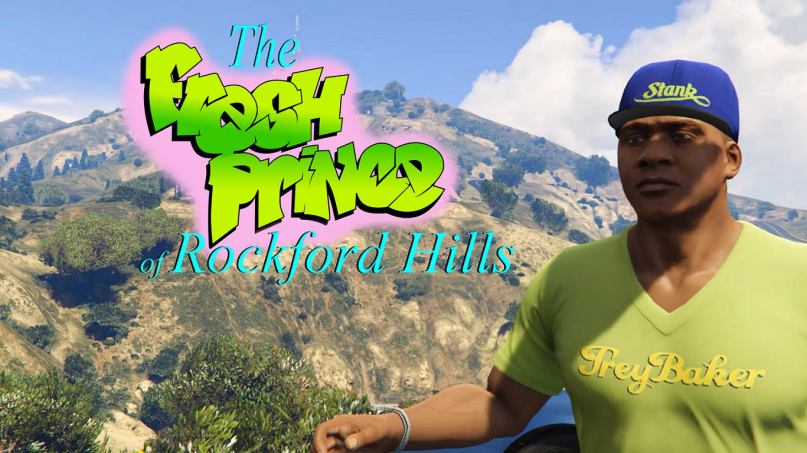 Grand Theft Auto V and family-friendly television from the 1990s aren’t exactly what you’d call long-lost cousins of entertainment. Still, one YouTuber has figured out a way to bring the two things together in a mesh of beautifully brutal digital hilarity. Merfish has recreated the opening theme songs to Arthur, Family Matters, and Full House using the PC version of GTAV’s movie editing software, and now he’s delivered what could be his masterpiece.

The latest upload is a shot-for-shot remake of The Fresh Prince of Bel Air’s opening credits, but perhaps not the opening you’re most familiar with. Yes, Merfish went all out and used the elongated original version that aired attached only to the first three episodes of the series. Franklin Clinton substitutes for Will Smith, and it’s a nearly perfect recreation (save for a few unavoidable glitches). That is until right at the end, when Smith’s suitcase is replaced with a rocket launcher, and Uncle Phil (the game’s Michael De Santa) isn’t too happy. Watch:

And for proof of how remarkably close this is to the actual TV show, here’s a side-by-side comparison: