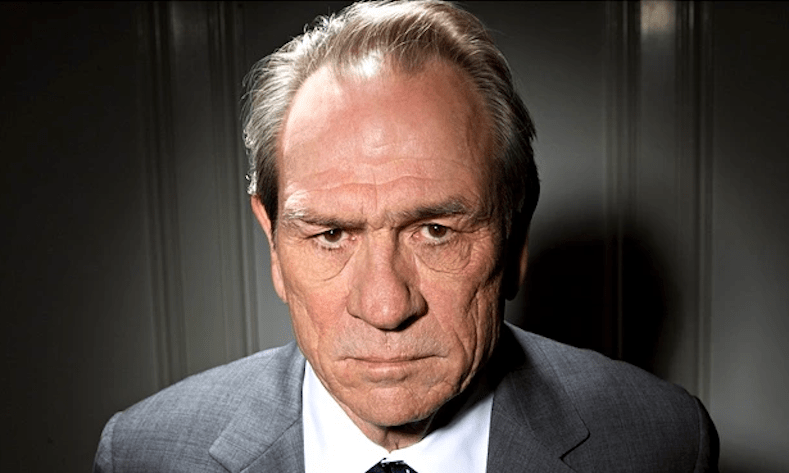 Bourne is back, baby. Matt Damon is returning to the smash Bourne franchise for the first time in seven years, and Variety reports he’ll be joined by none other than Tommy Lee Jones.

The untitled fifth Bourne film follows the critically disappointing Bourne Legacy, which starred Jeremy Renner as an agent tangentially related to Damon’s Jason Bourne. Also returning for the film will be Julia Stiles, who starred in all three of the Damon-led movies. They’ll re-team with Bourne Supremacy and Bourne Ultimatum director Paul Greengrass.

In addition to Jones, Alicia Vikander is part of the new cast, though whom either will play is not yet known. In fact, plot details for the movie are completely unknown, though production is set to begin this summer for a July 29th, 2016 release date.