Celebrating 25 years of music that chronicles the UK indie scene 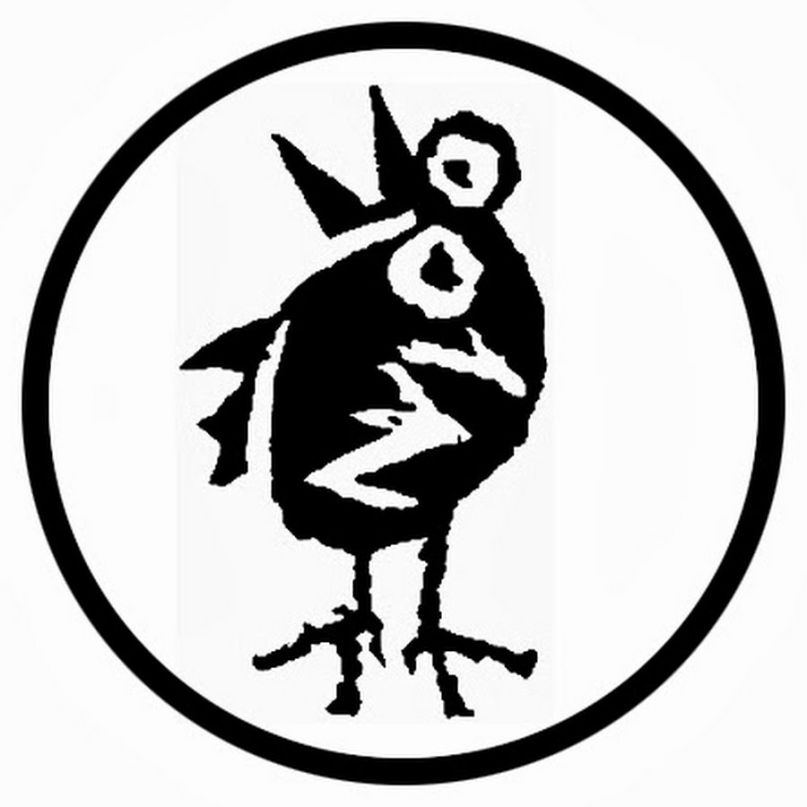 Founded by former Creation Records employee Jeff Barrett in 1990, Heavenly Recordings was initially an outlet for Barrett’s love of the then-burgeoning acid house movement. After releasing a few underground dance singles in their first year as a label, Heavenly went on to help launch the careers of Manic Street Preachers and Saint Etienne (the latter might be thought of as the flagship band of the label’s early days).

Over the next 25 years, Heavenly remained involved in seemingly every major movement that arose, from mid-’90s trip hop and Britpop to the garage rock revival that followed. The resulting discography is eclectic without feeling arbitrary and also doubles as a fascinating chronology of UK indie’s endless permutations.

The releases highlighted here have kept Heavenly vital through one era after another. Owing to the label’s longevity and reliably solid output, a rule of one album per artist was put into play.