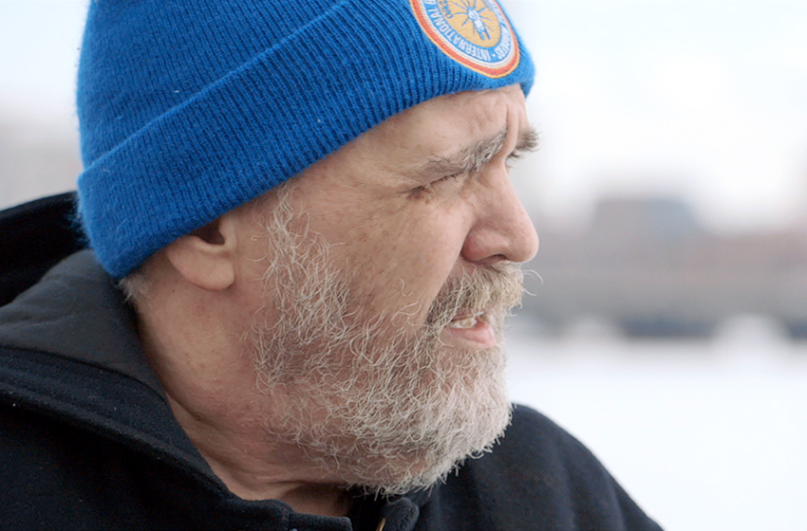 By now, you’ve heard us rant and rave and rant and rave some more about Bobcat Goldthwait’s exceptional documentary on comic Barry Crimmins, Call Me Lucky. While we’re still a few weeks away from its August 7th release, MPI has released the film’s full official trailer. The two minutes and change offer a solid glimpse of the film and introduce the brilliant and uncanny comedian in all his glory. If anything, you’ll get a hint as to why we’ve been calling it one of the year’s best films — if not the best.

The emotional rollercoaster of a film spends 106 minutes breaking down the tumultuous life of Crimmins, whose uproarious career as a politically outspoken comic in the ’70s and ’80s eventually led to an awe-inspiring turn as one of this country’s most vital and underrated political figures. Goldthwait cleverly unravels the man’s triumphs, trials, and terrors through a series of hilarious and tear-jerking interviews by Lenny Clarke, Kevin Meaney, Jack Gallagher, Patton Oswalt, Marc Maron, and more.

Book it now: Call Me Lucky. August 7th. Be there.