An anonymous party recently placed a £15,000 bet on the UK outfit 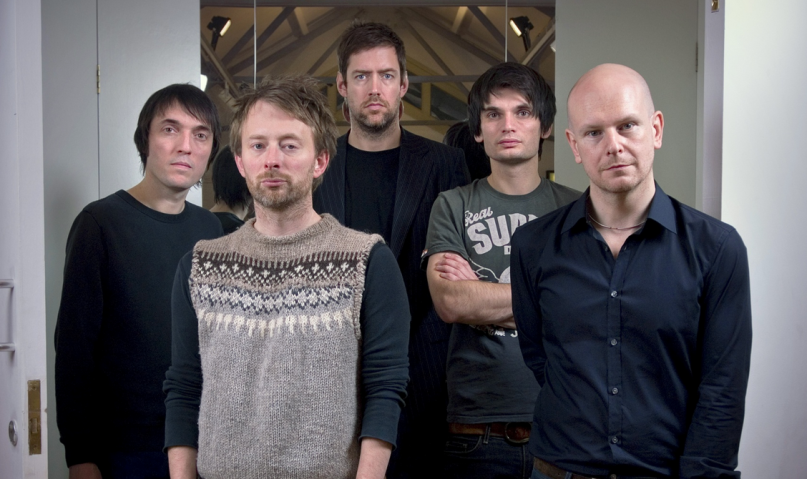 Though the new James Bond film Spectre hits theaters in just three months, one big question remains unanswered: who will be writing the film’s theme song. At least one UK bookmaker believes it could be Radiohead after an anonymous party recently placed a £15,000 bet on the UK outfit, prompting oddsmakers William Hill to suspend betting.

As a spokesman for William Hill told NME, “There seem to be all kinds of rumours and the plot has had more twists and turns than a classic Bond tale, but surely nobody risks £15,000 on a hunch.”

If Radiohead were indeed tagged to write the Spectre theme, they’ll be following in the footsteps of Jack White, Adele, Madonna, and Chris Cornell, all of who penned music for past James Bond flicks.

In an interview with BBC News last week, Spectre director Sam Mendes said the theme is finished, but refused to disclose who was behind it. “I can say that the song’s been recorded and it’s fantastic and I’m very excited about it,” he said. “You won’t have to wait long.”

Whether or not the rumor is true, we do know this:  Radiohead is currently holed up in the studio, working on new music. Also, frontman Thom Yorke is a noted fan of James Bond actor Daniel Craig, and Radiohead previously covered Carly Simon’s The Spy Who Loved Me theme “Nobody Does It Better” live.

Lastly, Chris probably won’t be happy about the news.