Vacation screenwriters to pen new Spider-Man movie, and they intend to make it funny

John Francis Daley and Jonathan M. Goldstein share their vision for their next incarnation of Spidey 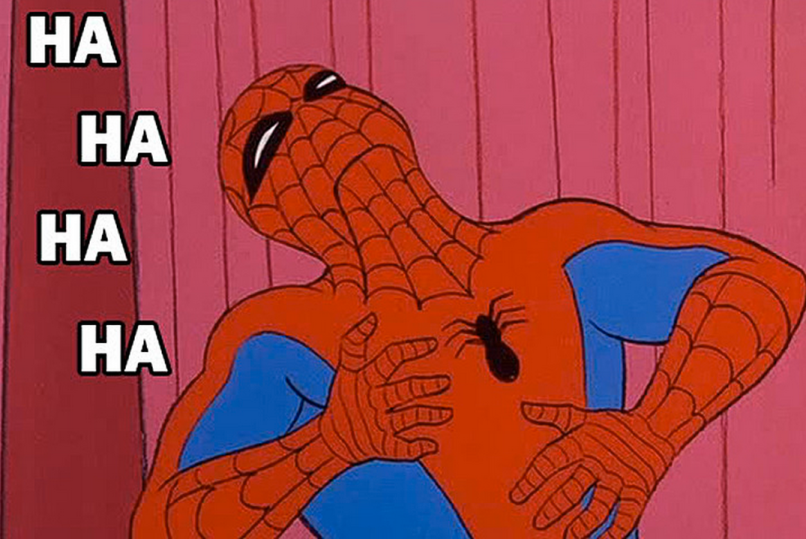 With Tom Holland officially cast to to play young Peter Parker, Sony and Marvel have now moved on to finding a screenwriter for their collaborative Spider-Man reboot. Their choice? John Francis Daley and Jonathan M. Goldstein, who just finished penning the script for the Vacation reboot.

Daley (who you may also know as “Sam” from Freaks and Geeks) and Goldstein confirmed the news in an interview with NPR and also briefly discussed their vision. Specifically, they intend to follow the lead of Guardians of the Galaxy and Ant-Man and make the new Spider-Man movie part action film, part comedy.

“He’s a sharp kid and witty and kind of deals with the fact that he’s an outcast and a geek through humor,” Daley explained. “It is sort of the safety net for geeks like us, so I think we can totally relate to where he’s coming from. As well as the superpowers, which we also have.”

The new Spider-Man film is expected to hit theaters on July 28th, 2017 under the direction of Jon Watts (Cop Car). Holland is also believed to be appearing as Spidey in Captain America: Civil War, due in theaters May 6th, 2016.