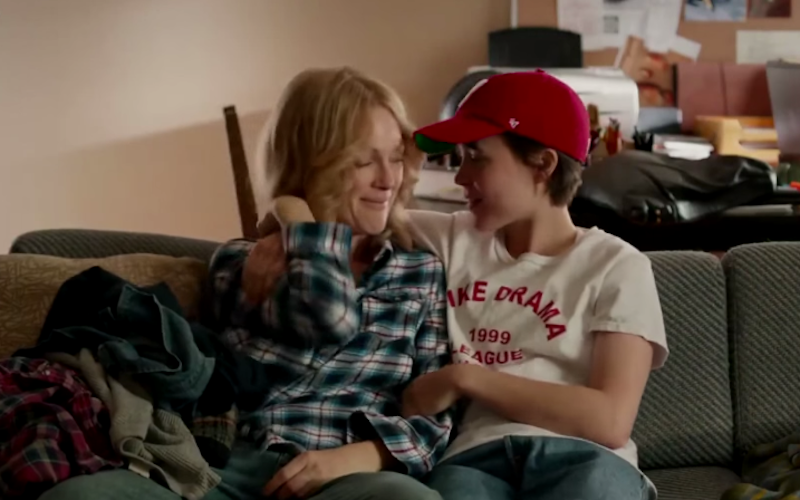 In 2005, a New Jersey Police Lieutenant named Laurel Hester was diagnosed with terminal lung cancer. She began a battle with the Ocean County Board of Chosen Freeholders to make sure her pension benefits from decades of police service could be passed to her domestic partner, Stacie Andree. Her struggle was made into the 2007 Academy Award-winning short documentary Freeheld, a title shared by director Peter Sollett’s (Nick & Norah’s Infinite Playlist) feature adaptation.

Moore stars as Hester and Page portrays Andree in the film that retells the emotional tale of how, as the below trailer puts it, “Laurel Hester taught the world that love is love.” The movie also stars Michael Shannon as Moore’s police partner and Steve Carell as the head of the Garden State Equality political advocacy group. It’s due in theaters October 2nd, and you can watch the first trailer now: