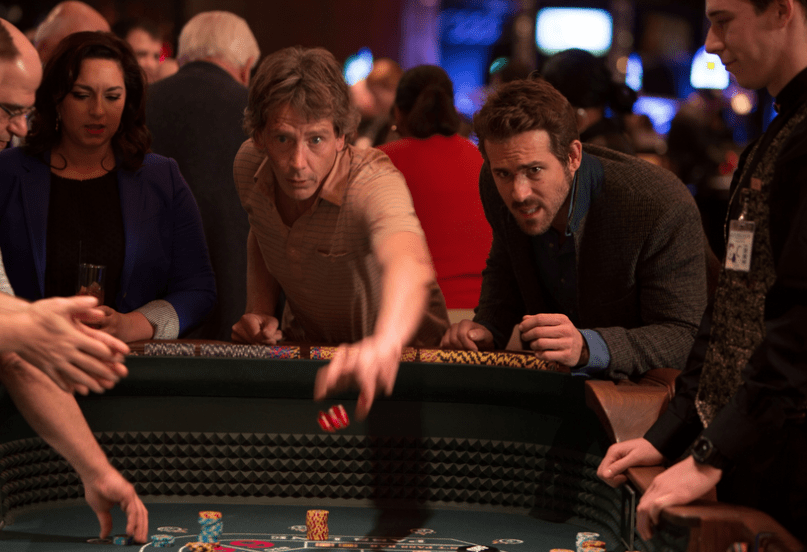 One of the unfortunate gambles of Sundance is that sometimes you have to pick and choose what you can see rather than what you want to see. For us, there was simply no opportunity to catch Anna Boden and Ryan Fleck’s Southern-fried drama Mississippi Grind. Fortunately, A24 went ahead and picked up the picture and, well, here we are with a new trailer and poster.

The ever-wonderful Ben Mendelsohn and the highly underrated Ryan Reynolds star as Gerry and Curtis, respectively, two polarizing poker players who strike up a friendship on the road together. When the down-on-his-luck Gerry convinces the all-star Curtis to roll with him to a big game in New Orleans, things turn both crazy and adventurous. Watch below.

Sienna Miller, Analeigh Tipton, Robin Weigert, and Alfre Woodard also star in this film about “friendship, addiction, regret, family, and the paths we sometimes unexpectedly find ourselves on.” Jamie Patricof and Lynette Howell produce from a script also written by Boden and Fleck (Half Nelson, It’s Kind of A Funny Story).