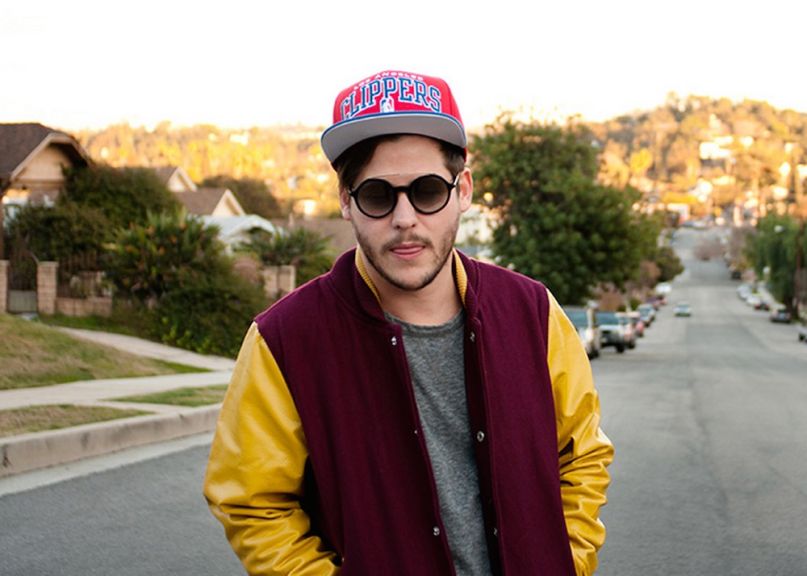 Wavves promised fans they’d drop not just one, but two albums this summer. And it seems they’re keeping their word: Following the release of No Life For Me, their collaborative LP with Cloud Nothings, the band’s gearing up to issue a new full-length called V on October 2nd through Ghost Ramp/Warner Bros.

The 11-track effort was recorded in Los Angeles with the help of producer Woody Jackson. It’s the band’s first solo album since 2013’s Afraid of Heights and features the previously released pop punk anthem “Way Too Much”.

Details for V come after a slight tiff between the band and Warner Bros. Last week, frontman Nathan Williams posted a string of angry tweets aimed at the label, claiming that it was “fucking up” the release of the album. The record also follows a handful of releases from Williams’ various side projects, including Sweet Valley and Spirit Club.

Revisit “Way Too Much”: