Adele will finally release her new album in November

After a four-year absence, the pop superstar readies her return 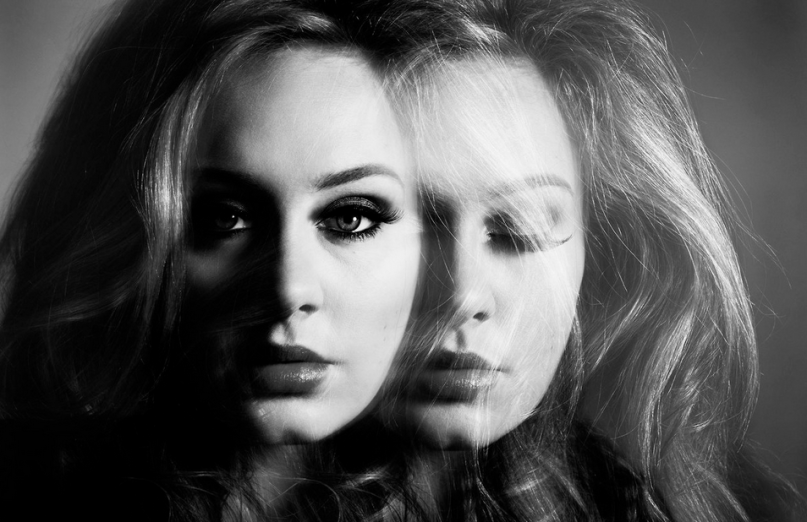 It appears Adele is finally ready to reclaim her throne. According to Billboard, the UK singer-songwriter will release her long-awaited third studio album in November through XL Recordings.

In keeping with the theme of her previous two efforts, the album is rumored to be titled 25 — the age of Adele at the time she began working on the album. 25 comes four years after her magnum opus 21, which to date has sold over 30 million copies worldwide and earned Adele the Grammy for Album of the Year.

(Read: Drawing a line: Adele, Whitney Houston, and the changing of the guard)

Below, revisit the video for Adele’s “Rolling in the Deep”.