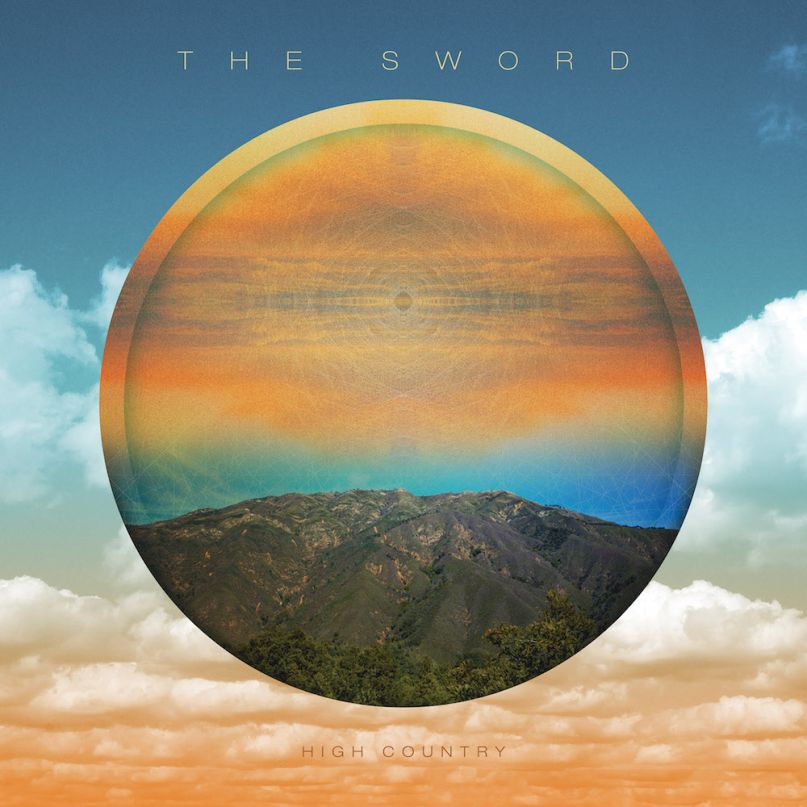 Modern stoner metal can be separated into three waves. The first wave began in the early ’90s with bands such as Sleep and Kyuss. Borrowing from Led Zeppelin’s riffing mysticism and the heavy psych of Black Sabbath and Blue Cheer, these bands chose to slow their grooves. Instead of headbang, one methodically nods, raises one hand skyward (fingers curled inward as if holding a piece of fruit), and lives within the riff. It’s an escape, a visceral sound of quaking bass and atmospheric feedback, and the stoned appeal only makes sense. Josh Homme has complained about the stereotypical nature of the “stoner” tag when applied to Queens of the Stone Age, but it’s more an aesthetic identifier than any judgment on the music and its listeners. The fact remains: Slow riffs sound good when you’re high. As long as people are getting high (and they most certainly will be), there will be a place for the hypnotic, downtuned chug and songs about motorcycles, mountains, and mysterious women.

A second wave of prominent stoner acts cropped up around the turn of the millennium. While Sweden’s Truckfighters and Electric Wizard’s Dopethrone gained momentum in underground circuits, eventually epitomizing the genre, the stoner sound caught mainstream attention via Wolfmother’s strong 2005 debut. Every kid in the neighborhood had Guitar Hero on his or her PlayStation. That ’70s Show was a mild phenomenon. For a brief moment, old-school rock ‘n’ roll was cool again, and everybody wanted to be Jimmy Page.

It was also around this time that the Austin band The Sword rose to prominence. They had a single called “Freya” about a “sword of fire and an axe of cold.” The main riff was juicy Tony Iommi worship. The important blogs of the time, even those not known for covering this type of retro rock, heralded the song and the band’s debut, Age of Winters. The Sword ascended at just the right time, rising from the Austin scene when there was a demand for their sound. A couple years later, they’d be on tour opening for Metallica.

Now, as we traverse a third wave of stoner doom, The Sword become elder statesmen in a scene they helped shape. But can a band still carry the torch while moving away from what audiences expect from them? After all, an artist shouldn’t be bound to what’s expected, but rather express themselves honestly and transparently. Vocalist/guitarist J.D. Cronise says as much in our interview regarding The Sword’s fifth studio album, High Country. The band has moved on from the “Freya” sound because they didn’t feel it properly represented them as musicians and music fans. The resulting album is The Sword’s most playful record — 15 tracks of the band trying on folk, boogie rock, Texas blues, and even synthpop — with the occasional flashback to Warp Riders-era heavy psych.

(Read: The Sword: Breaking the Archetype of Heavy Rock)

The good news: Because of its diverse selection of songs, High Country is a more engaging album than 2012’s Apocryphon, which hasn’t aged all that well and sounds like a slack attempt at recreating Age of Winters. The bad news: There are some duds here — to be expected when a band leaves their comfort zone. “Seriously Mysterious” goes for an R&B/rock fusion with its sampled drums and synth line, but Cronise sounds awkward over the backing track, and the melody falls flat. On that song and numerous others (notably “Tears Like Diamonds” and the power pop cruncher “Early Snow”), his voice lacks presence when it should be dominant in the sonic palette, possibly due to the mixing. When the guitars were blaring and the cymbals crashing on past albums, this wouldn’t have been as noticeable, though it hinders some softer, spacious songs on High Country that rely on vocal melody.

When things come together, like on the Blue Öyster Cult-meets-ZZ Top jam “The Dreamthieves”, the textural production steals the show. Guided by a thick riff and a wash of ooh-ahh background vocals, it’s the moodiest and most effective composition by this re-imagined version of The Sword. The brooding “Mist & Shadow” is another fine example of the band settling in to their new approach; it’s heavy but sensual. Those looking for The Sword of old can find refuge in riff-driven songs such as “Suffer No Fools” and “Buzzards”, but High Country rarely panders.

Ironically, while The Sword moves away from the template stoner sound, Austin is becoming known for it thanks to the emergence of talented acts like The Well, Sweat Lodge, and Ditch Witch. Or, depending on your perception, they’re leading the scene in a new direction — one where guitars aren’t always necessary, nor are genre clichés or hokey, adventure-themed lyrics. On a practical level, High Country is a decade-old band trying out different material. Sometimes it works, sometimes it doesn’t. Even if this album isn’t the ultimate culmination of The Sword’s suddenly open-ended sound, it’s at least opened the door for future experimentation and a new life of being not just a Sabbath-y metal band, but musicians with a personal vision in their art and a desire to achieve it.