A first listen off The Hollywood Vampires' all-star debut album 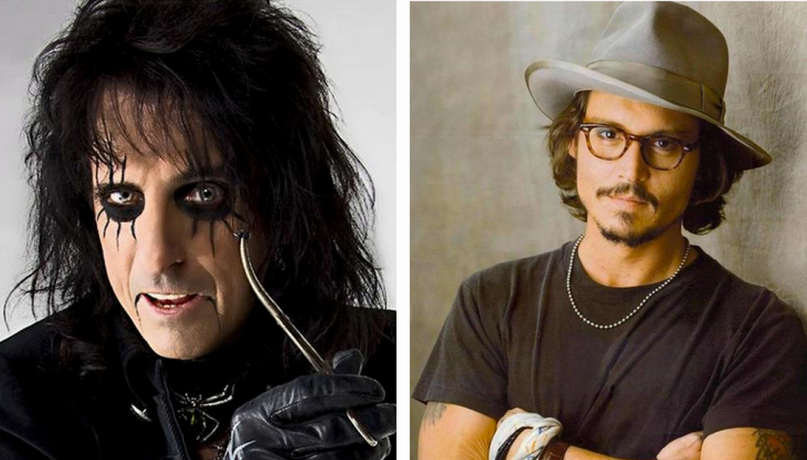 The album consists mostly of covers, including a rollicking rendition of The Who’s “My Generation”, which serves as the first single. In addition to Cooper and Depp, the track features Bruce Witkin on bass and Ringo Starr’s son Zak Starkey on drums. Listen in below.

The Hollywood Vampires also features covers of Led Zeppelin’s “Whole Lotta Love”, The Doors’ “Break on Through”, and a mashup of Pink Floyd’s “Another Brick in the Wall (Part 2)” with Cooper’s “School’s Out” in addition to a few original songs co-written by Cooper and Depp.