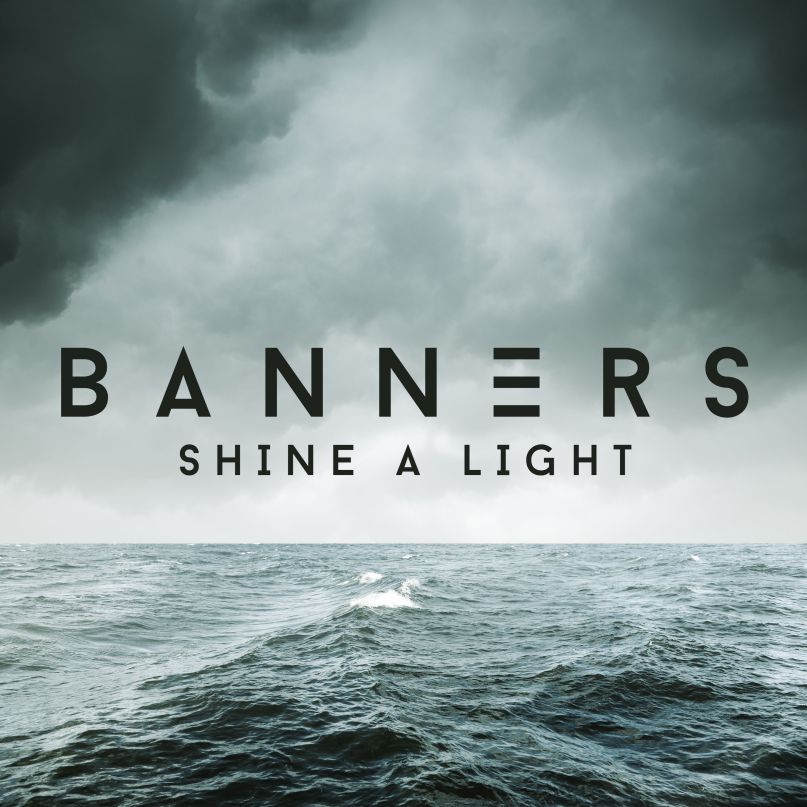 Back in March, Liverpool songwriter Mike Nelson released his vulnerable debut single “Ghosts” under the moniker RAINES. He’s since changed his name, this time to BANNERS, and he’s taking another go at an emotive new track called “Shine A Light”.

“The song is about feeling lost at sea and desperately searching for a beacon of light,” Nelson tells Consequence of Sound. “It’s about waiting for that one big wave to finally pull you under while clinging on to that one last ray of hope. It’s a song to the person in your life that offers salvation while the storm is raging around you.”

Though it’s the first time the song has been available in full, sports and video game fans may recognize it from the trailer to FIFA 16 Legends. The tune is a fitting soundtrack for the drama that comes with competition. Nelson’s voice pierces through the chunky piano chords and thundering drums like a beacon, the “shining light” inside “Shine A Light”. Lead guitar lines escalate near the end of the track, taking it from a somber ballad to a full-on epic. Paired with “Ghosts”, Nelson seems set to score big with a larger audience in the near future.