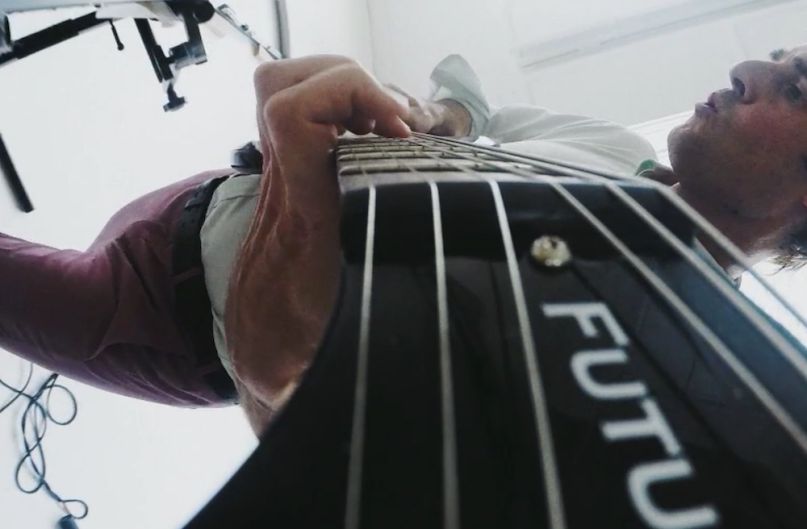 On September 18th, Battles are set to return with a new album entitled La Di Da Di via Warp Records. As a preview of the Gloss Drop follow-up, the the experimental rockers have unveiled a live session video in which they debut a handful of songs. The 21-minute clip features intimate yet intense performances of LP cuts “The Yabba”, “Summer Simmer”, “Tyne Wear”, and “Dot Com”.

Head over to BTTLS.COM to watch the video, which will be broadcast on loop for the next 24 hours.

In support of the album, Battles will embark on a massive world tour.