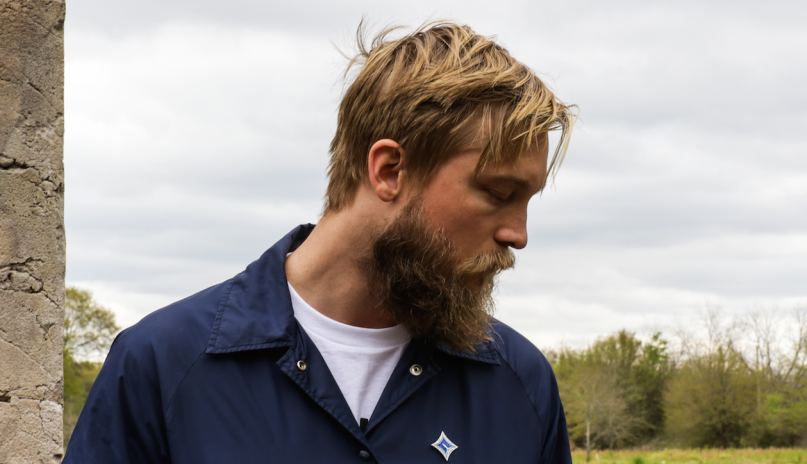 Seattle songwriter Benjamin Verdoes is always seeking out new experimentations. While fronting Mt. St. Helen’s Vietnam Band, he established himself as a versatile multi-instrumentalist and fervent math-rock enthusiast. In 2014 he branched out even more, drumming for the experimental punk project Iska Dhaaf and releasing his first solo album, Evil Eye, which saw him easing into indie rock.

Not one to be locked into any one idea, he’s now moving into production and beat-making. His first foray comes with his new EP, The One & The Other, out September 18th via Brick Lane Records. Ahead of the release, Verdoes has shared the EP’s opening track “Highly Emotional”.

The track is one of the sparsest compositions he’s made in his varied career. Opening with his voice reverberating over wobbling guitar textures, the track slowly starts to build with drum and vocal samples. There’s a heavy darkness weighing down on the track, reveling in the haunting reverb effects and chilling rhythms. It’s a welcome change of pace for Verdoes and an intoxicating look at what to expect from him as a producer.