Auteur filmmakers will write the script with an eye towards directing 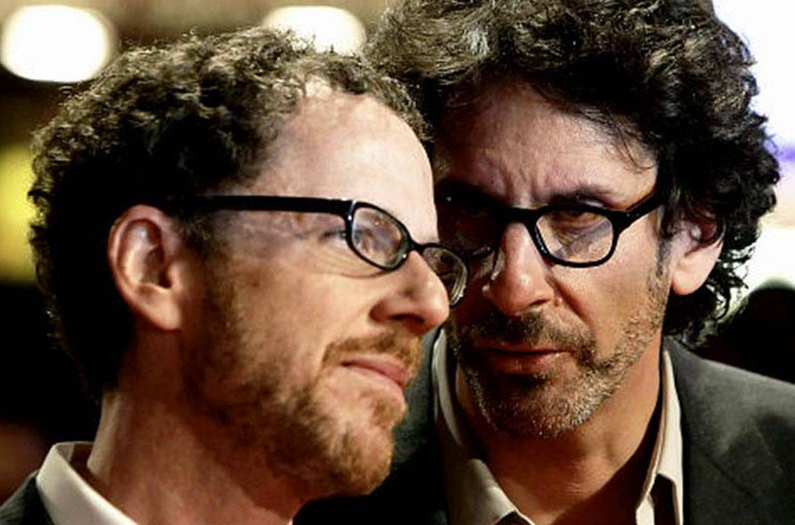 Joel and Ethan Coen have been hired by Warner Bros. Pictures to adapt the novel Black Money into a feature film. The Coen Brothers currently are only committed to writing the screenplay, though they have their eye on directing as well.

Black Money is Ross MacDonald 1966 crime novel centering on his popular private detective character Lew Archer. Archer is hired by the jilted ex-lover of a Frenchwoman named Virginia Fablon to investigate Fablon’s husband, Felix Cervantes. In the course of his investigation, however, Archer discovers connections to gambling debts in Las Vegas and a suicide from seven years earlier.

MacDonald’s Archer stories have been adapted before, with Paul Newman starring as the character in Harper, based on The Moving Target, and its sequel, The Drowning Pool.