Danny Brown and Clams Casino team up for “Worth It” — listen 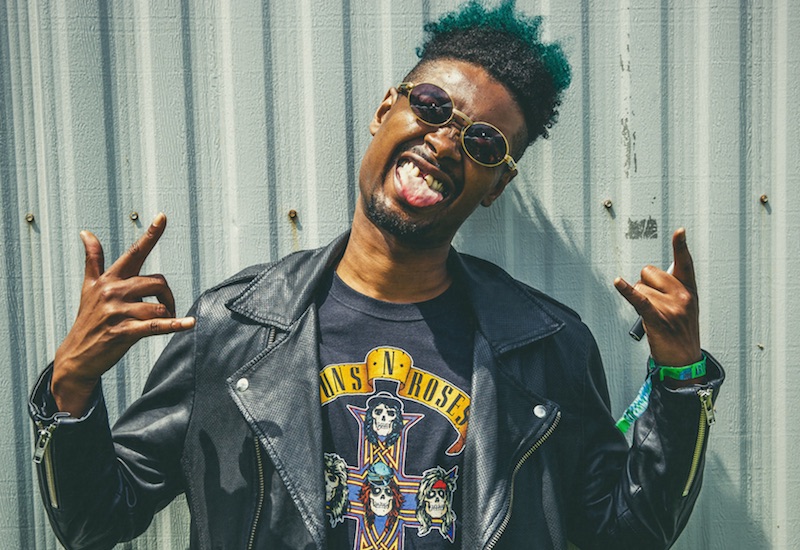 Danny Brown hasn’t released much in the way of new music this year, with the exception of the theme song for ABC’s Fresh Off the Boat comedy and a few features on the GTA V soundtrack and Ghostface Killah and BadBadNotGood’s collaborative album. (It’s likely the writing of his Dr. Seuss-inspired children’s book is eating up all his time.)

This week, the Detroit rapper emerges re-emerges for “Worth It”, his contribution to Adult Swim’s 2015 Singles program. Similar to Brown’s past cuts, the track’s got a harrowing and crazed nature to it, as though the MC’s two seconds away from completely coming unhinged. Much of the props for its mood go to Clams Casino, an accomplished producer who’s lent his beats to ASAP Ferg’s Ferg Forever mixtape and, most recently, on Vince Staples’ excellent Summertime ’06 LP.

Other 2015 Adult Swim Singles include tracks from Peaches, Swervedriver, Yung Lean, and Owen Pallett. New material from Flying Lotus, Slayer, and Run the Jewels are expected in the coming weeks. Stay tuned for these releases and more. You can also download the tracks for free via Adult Swim.