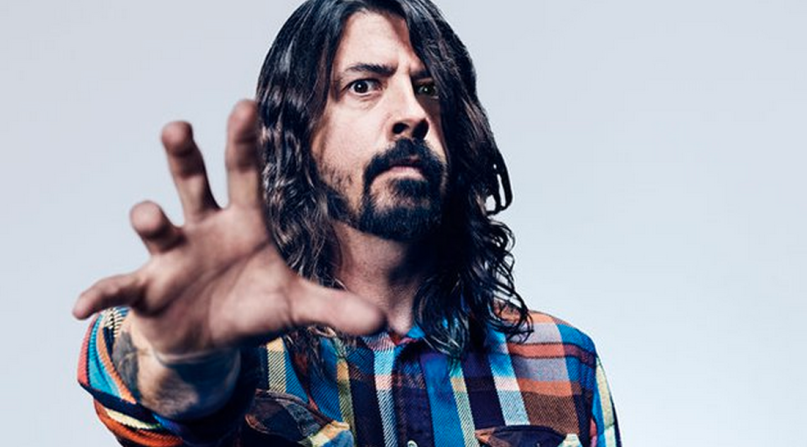 Foo Fighters are a band notorious for playing three-hour sets on the regular. During a recent gig in Calgary, Dave Grohl proudly touted the band’s endurance while simultaneously ripping “new bands that play those little two hour concerts.”

“You don’t want one of those little hour and a half long shows do you? Grohl said to the audience. “You don’t want that shit. All of those new bands that play those little two-hour concerts, you don’t want that shit. Two hours and 15, I don’t think is enough. Two and a half hours, does that sound okay? That’s not enough is it? Here’s our fucking problem. We’ve been a band for 20 fucking years, we have a lot of fucking songs, and then add my big mouth on top of that, and we’re going to be here all night.”

All I know is there are 1,000 souls from Cesena, Italy clamoring for 180 minutes of Foo Fighters. The same cannot be said for members of the Westboro Baptist Church.