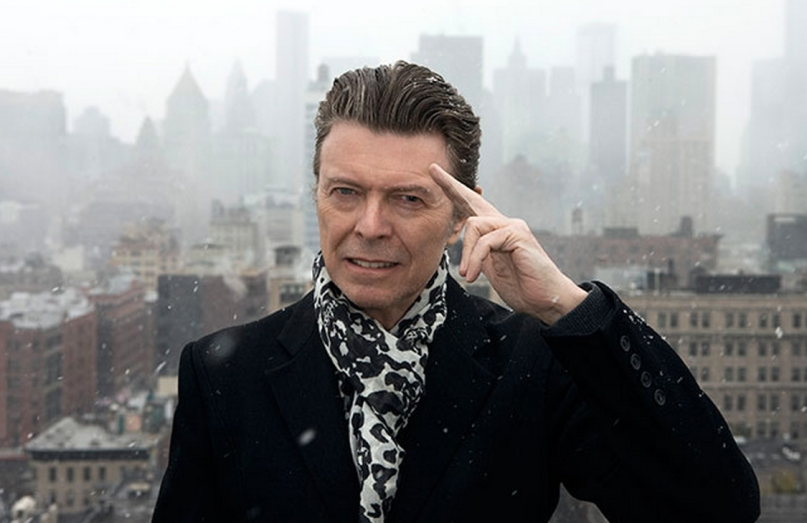 Next June will bring the debut of a SpongeBob Squarepants Broadway musical, and there are some pretty big names involved in its creation.

According to Entertainment Weekly, David Bowie, Dirty Projectors, The Flaming Lips, Cyndi Lauper, John Legend, and They Might Be Be Giants have all signed on to provide original music for the production.

As some may remember, Bowie previously lent his talents to SpongeBob Squarepants for the 2007 made-for-TV movie SpongeBob’s Atlantis SquarePantis, voicing the role of Lord Royal Highness of the lost continent of Atlantis.

SpongeBob Squarepants the musical will make its debut in Chicago from June 7th – July 3rd, 2016, before heading to New York for a Broadway run in 2016-2017.

As previously reported, Bowie is also contributing to an off-Broadway production called Lazarus, which is based on his character from Walter Tevis’ The Man Who Fell To Earth.

Below, revisit Bowie’s video for “The Stars (Are Out Tonight)”.