David Gilmour covers The Beatles’ “Here, There and Everywhere” — listen 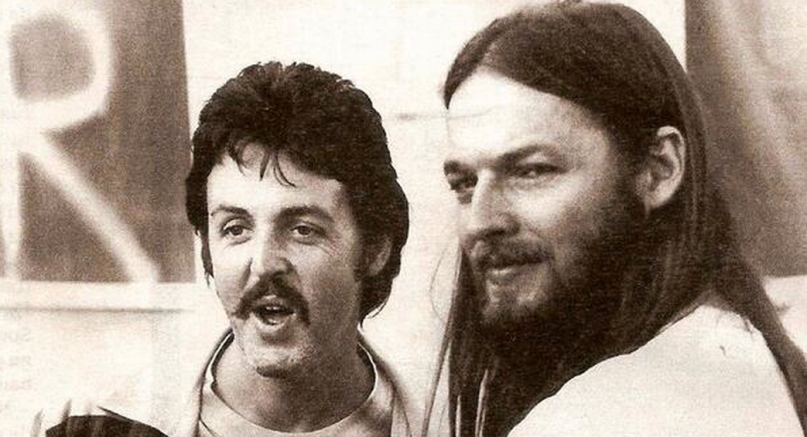 David Gilmour, of the recently broken up Pink Floyd, returns next month with a brand new solo album, his first in 10 years. Thus far, he’s previewed the title track to Rattle That Lock along with a striking animated video. Now, he’s unveiled a cover of The Beatles‘ Revolver-era favorite “Here, There and Everywhere’. The track won’t appear on Rattle That Lock, but rather is included in this month’s issue of MOJO Magazine which features Gilmour on the cover. Listen to the faithful rendition below.

Check out Gilmour on tour supporting Rattle That Lock: