A crash course before Poison Season drops next week 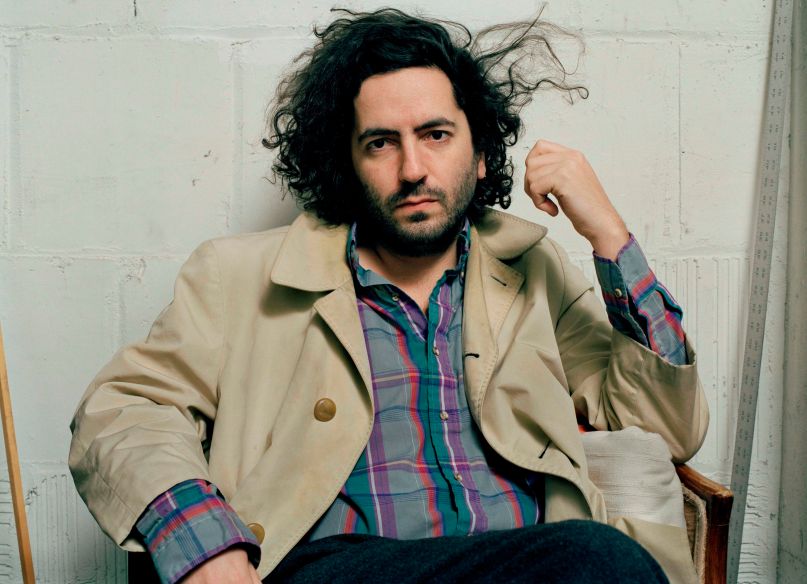 Let’s be clear. These aren’t necessarily Destroyer’s best songs, nor are they meant to be. I say this not to thwart any criticism I’m bound to get for not putting “Rubies” on the list (It’s really not on there. Sorry, guys.), but to make sure we’re all on the same page about the purpose of this article. In 10 Songs (12 in this case) is a feature meant to show the many different sides of an artist, only through a small portion of their music as opposed to an entire discography. Should we put all this into a middle-school science class hypothesis, it would read something like: “If a person unfamiliar with Destroyer’s music were to listen to this playlist and dig it, they would also dig the rest of the band’s catalog.”

Of course, when we say Destroyer, we really mean frontman Dan Bejar, despite a couple of semi-consistent members (including fellow New Pornographer John Collins) and his insistence that it is indeed a proper band. However you define it, we hope you’ll accept that these are meant to be the most representative songs of his career under that moniker. Sure, any one of them might be on someone’s personal top-10 list (Lord knows some of them are on mine), but when picking the tunes, I often chose ones I liked less than others because they most embodied whatever trait was in question. For example, I prefer “Blue Eyes” to “A Dangerous Woman Up to a Point”, but the latter contains more classic rock references, making it the more logical choice for a certain category.

And by all means, disagree with me! All I ask is that you do so in the name of better representing a multifaceted career rather than just complaining about your favorite deep cuts not being included.

So are we good? Yeah? Great. Let’s begin.