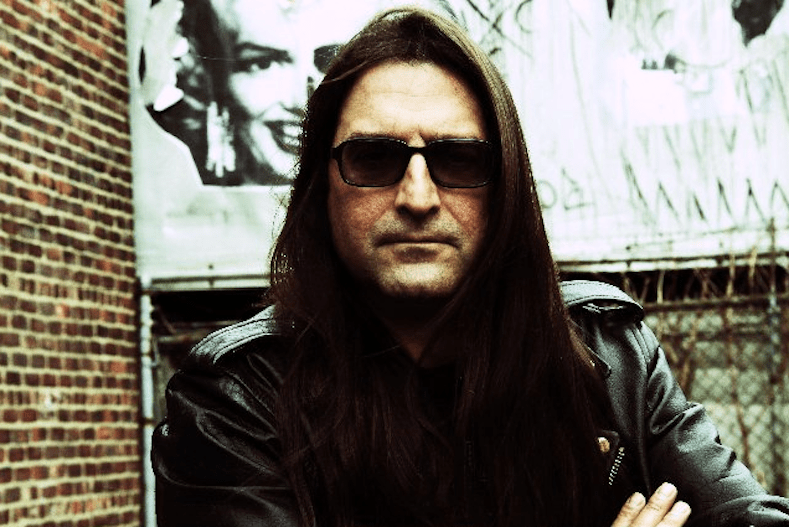 Cadena has already undergone “debilitating radiation treatments,” which kept him from touring or recording as planned. Because of this lack of income, he’s launched a GoFundMe page to help cover his medical bills and expenses. The page also indicates that he expects to be able to return to the road “within a year.”

Cadena replaced Ron Reyes as singer for Black Flag in 1980, moving to rhythm guitar when Henry Rollins joined a short time later. He appeared on the band’s 1981 classic Damaged, and would join other former bandmates later in life as FLAG. Additionally, he was a member of Misfits from 2001 until earlier this year, when he announced his departure from the band. The 14-year tenure was the longest of any Misfits guitarist.

Below, watch Cadena take lead for “Pad1ded Cell” at a FLAG show in Boston from 2013.