The group's 14th LP, also called Paper Gods, is due out next month 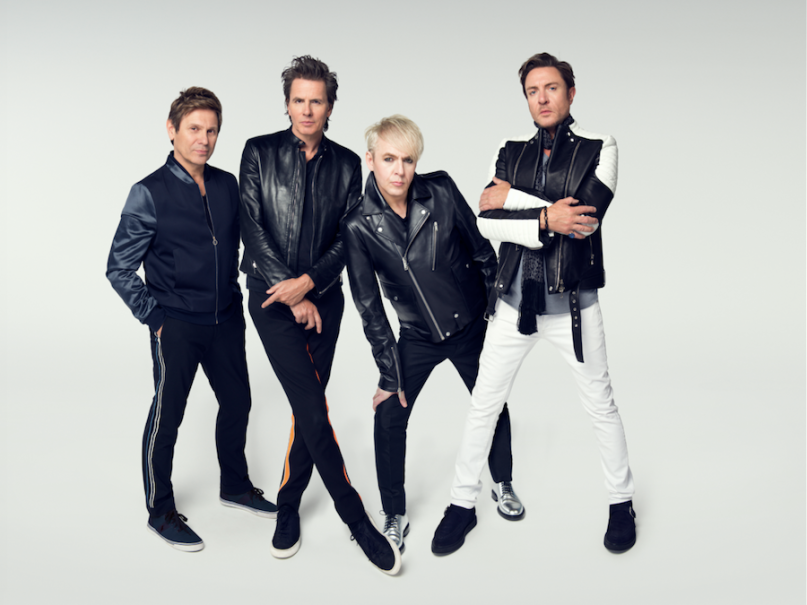 Paper Gods is the new album from Duran Duran, their first since 2010’s All You Need Is Now. Due out on September 11th (previously the 18th), the veteran group’s 14th full-length to date features an impressive roster of special guests, including John Frusciante, Janelle Monáe, Nile Rodgers, and Mark Ronson, among others.

As a preview, the new wave outfit’s let loose the thumping title track, which features Mr Hudson, a pop songwriter/producer known for his work with Kanye West and Miley Cyrus. Duran Duran frontman Simon Le Bon considers the song his favorite off the LP; he explains the idea behind the term “paper gods”:

“I think paper gods can be all kinds of things. That’s why it’s the title track of the album. Money could be paper gods or photographs or memories. Paper gods could be people who stand up on top of the hill, telling everyone what to do, or the people who own the newspapers and tell them what to think, or people who stand on soapboxes telling people what to say. I like the ambiguity of it and the different way it can be interpreted.

“It’s obviously about modern life and attitudes. What I would say is that it’s not a criticism. I think a lot of people think it’s a rant. It’s not. It’s just an observation really.”

For more of the album, check out “Pressure Off” featuring Rodgers and Monáe.