The band's 14th studio album, Paper Gods, is due out next month 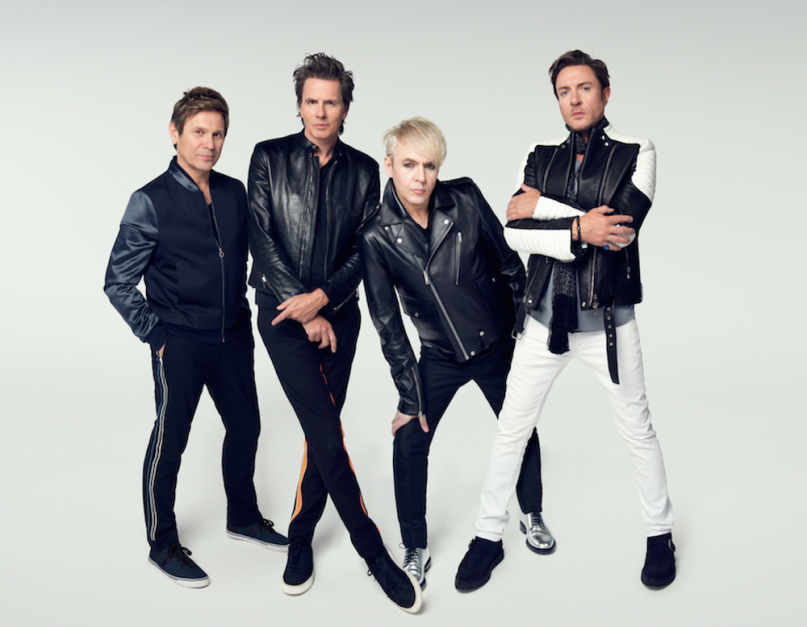 Paper Gods is the 14th (!) studio album from Duran Duran, slated to hit shelves next month through Warner Bros. Records. The follow-up to 2010’s All You Need Is Now was recorded in London and lists Red Hot Chili Peppers guitarist John Frusciante, Janelle Monáe, Nile Rodgers, Mark Ronson, and Kiesza as guest collaborators.

According to a press release, the LP revisits the new wave veterans’ early days. “It really goes back to that strange early Duran mix: the hard-edged pop, coexisting with this dark, weird, experimental side,” said bassist John Taylor. Keyboardist Nick Rhodes chimed in saying, “It’s great to be able to lift people’s spirits — and your own — with a strong shot of pure pop, but the world we live in isn’t all just made of that stuff, so it seems natural to me that we have kept one foot in the darker, more Gothic side of life.”

Ahead of the record’s September 11th release date, Duran Duran has shared “What are the Chances?”, a yearning number about missed opportunities. “Any other day and you might’ve gone walking by without a second look,” the band sings wistfully. Listen in below.

For more of Paper Gods, check out “Pressure Off”, “You Kill Me With Silence”, and the title track.